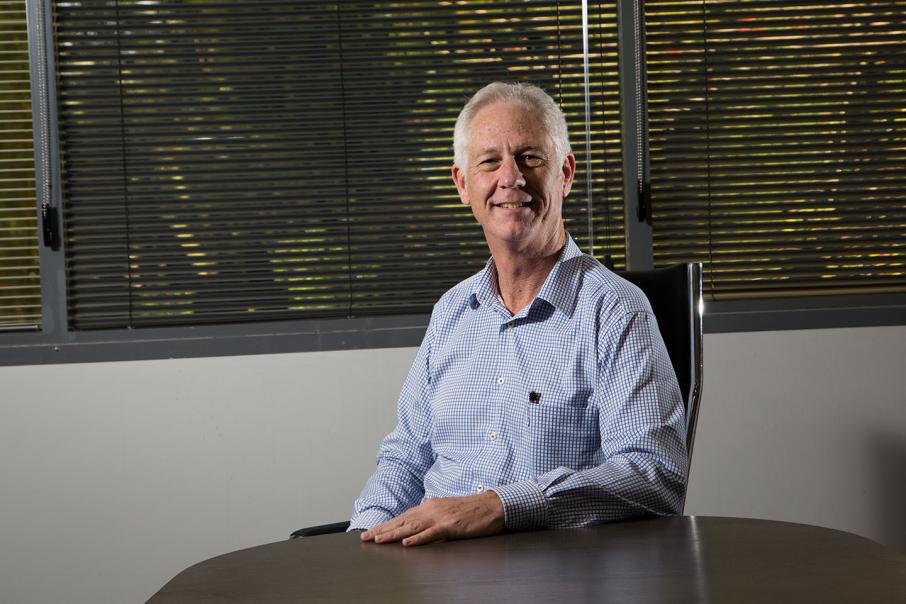 GR Engineering was named the engineering, procurement and construction contractor for the 2.5 million tonnes per annum treatment facility and other supporting infrastructure last month.

The contract is on a guaranteed maximum price basis, with any under-run to be shared between the two companies.

Dacian will spend a further $36.6 million on other project items including a permanent accommodation village, a mine service area, road and civil works, IT and communications, and power supply and reticulation.

“We are very pleased to have finalised this key EPC contract under a guaranteed maximum price with GR Engineering,” Dacian chairman Rohan Williams said.

“This represents another significant milestone in our journey towards becoming Australia’s next significant mid-tier gold producer in just 11 months time.”

“Entry into this contract following award of the letter of intent provides certainty in relation to the project and supports a strong start to FY18 by GR Engineering,” he said.

GR Engineering has started work under the contract. First production is expected in the first quarter of the 2018 calendar year.