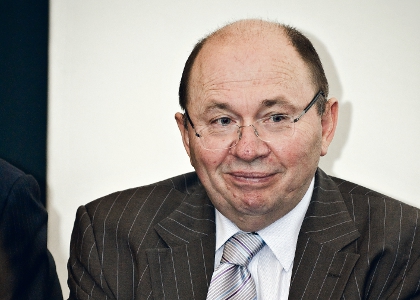 St Barbara subsidiary Gold Ridge Mining will pay GR Engineering $2.65 million as part of a settlement of court proceedings relating to an engineering and services contract at the Gold Ridge mine in the Solomon Islands.

GR launched the proceedings in June last year against the mine’s then-owner Allied Gold, to recover outstanding costs and damages associated with a lump sum engineering, procurement and construction contract the Gold Ridge Mine.

The Perth-based engineer had been seeking to recovery up to $4.5 millon, before Allied launched a $47 million counter-claim against GR, alleging false and misleading statements were made by managing director Joe Ricciardo, the company provided defective workmanship, and that it would have to take a $24.9 million hit as the result of a loss of gold production.

Allied withdrew the allegations against Mr Ricciardo and issued a formal apology midway through August.

GR said today that all arbitration would be discontinued entirely.

In addition to the settlement, which remains subject to formal documentation, GR said it had discussed with St Barbara possible delivery of engineering services to optimise the performance of the Gold Ridge processing plant.

“GR Engineering is pleased to reach this mutual settlement outside of arbitration with the positive and pragmatic cooperation of St Barbara, which has only recently assumed ownership of the gold Ridge mine and assets,” GR Engineering managing director Joe Ricciardo said.

“Having reached this settlement delivers several positive outcomes to GR Engineering, with none more important than a preservation of its excellent reputation and standing in the marketplace.”