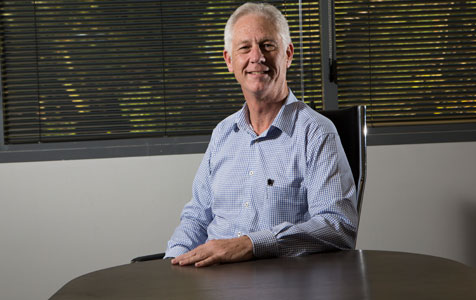 GR Engineering said the scope of the work on Wetar Island involved the construction of a 25,000 tonnes per annum processing plant and associated infrastructure for the project.

“GR Engineering will commence work immediately, with the services expected to be completed early in the second half of FY16,” the company said in a statement.

Last week, Finders announced it had signed a $US165 million project finance agreement with BNP Paribas, Commonwealth Bank of Australia, HSBC, and Societe Generale to fund expansion of the Wetar project.

Meanwhile, GR Engineering recently signed a memorandum of understanding with Mutiny Gold for the construction of a processing facility at its Deflector copper-gold project in the Mid West.

The engineering services firm has been undertaking preliminary work on the project while final approval conditions regarding the MOU are being finalised.