GR Engineering Services has launched Supreme Court proceedings against Eastern Goldfields and is seeking about $10 million in relation to its contract for refurbishment of the Davyhurst operation. 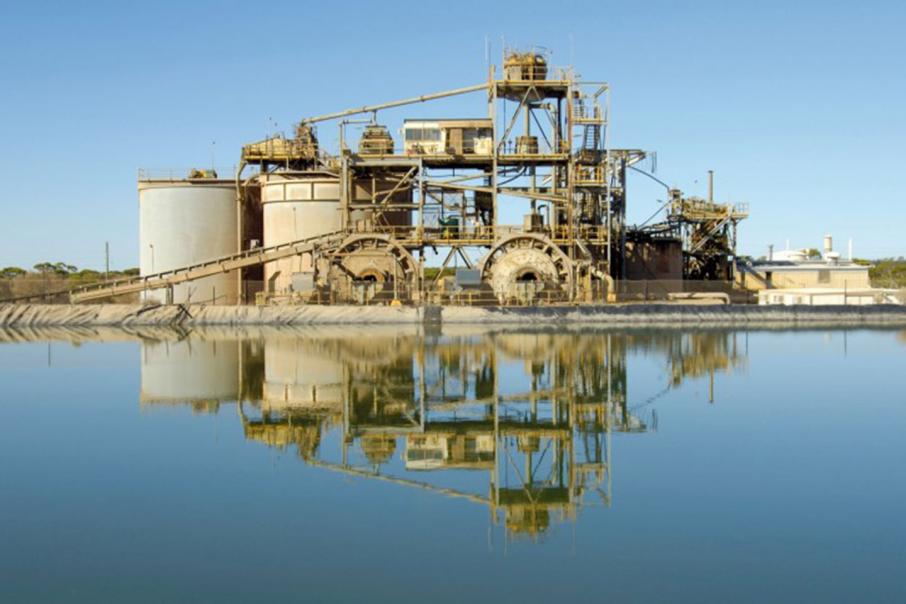 GR Engineering Services has launched Supreme Court proceedings against Eastern Goldfields and is seeking about $10 million in relation to its contract for refurbishment of the Davyhurst operation.

GR Engineering told the market today it was seeking to recover $9.9 million plus interest and costs associated with outstanding progress and variation claims associated with its contract with the Michael Fotios-led Eastern Goldfields.

The company was contracted in September to bring the Davyhurst processing facility near Kalgoorlie out of care and maintenance, for $12.5 million.

However, GR Engineering said after variations for additional works, the scope of the work had grown to $18.5 million.

GR Engineering said it had completed work under the contract.

“These proceedings follow a breakdown in protracted commercial discussions where GR Engineering considers that Eastern failed to meet commitments to pay the majority of the claimed amount over the course of the preceding months,” GR Engineering said.

“Eastern has alleged the existence of minor defects and omissions in respect of the works, which GR Engineering considers are immaterial and which pertinently were first raised following Eastern’s most recent failure to pay $5 million towards the contract payment arrears on June 28.

“GR Engineering suspended the works in May as a result of Eastern’s payment default, when GR Engineering had substantially completed its work under the contract.”

GR Engineering said it initiated the suspension at the same time it issued a statutory demand for about $6.6 million.

Eastern then alleged the wrongful suspension of work and raised an offsetting claim for $6.8 million in delay costs.

“GR Engineering will vigorously defend any offsetting claim in the course of proceedings,” it said.

Eastern in April raised $28 million from investors to put towards commissioning work at Davyhurst, which was previously expected to begin producing gold in the first three months of 2017.

Eastern shares fell 15.1 per cent to 28 cents each at the close of trade, while GR Engineering shares were 2 per cent lower to $1.46 each.