GR Engineering Services has entered an agreement to acquire Arizona-based Hanlon Engineering & Associates, which has 40 staff. 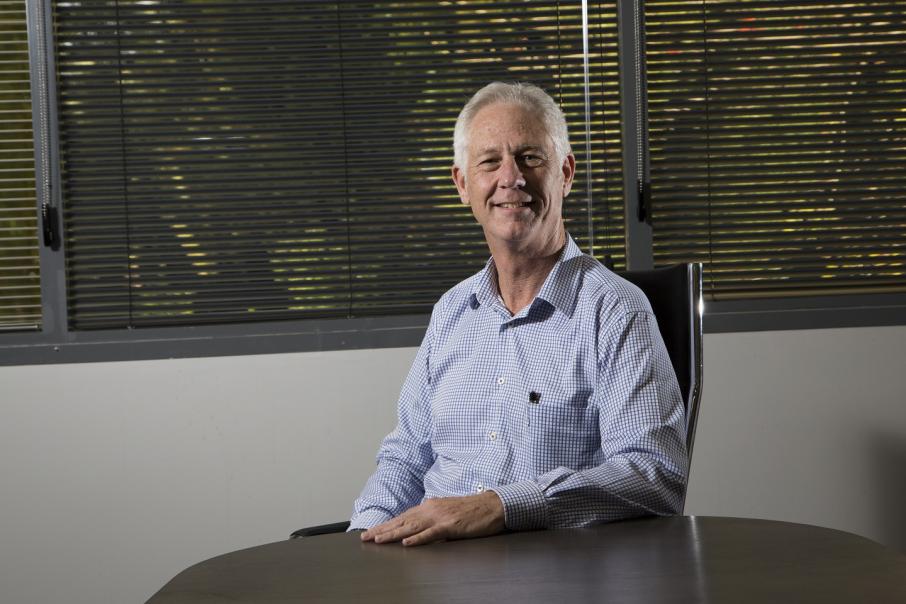 Geoff Jones says the acquisition will increase the company's footprint in North and South America.

GR Engineering Services has entered an agreement to acquire Arizona-based Hanlon Engineering & Associates, which has 40 staff.

Established in 2006, GR Engineering provides design and construction services to the mining and mineral processing industries in over 20 countries, including the US and Argentina.

While headquartered in Perth, the company also has an office in Brisbane and in Indonesia, and employs more than 200 staff, in addition to site construction personnel and subcontractors.

Managing director Geoff Jones said the transaction was aligned with the company’s growth strategy and would increase its existing footprint in North and South America.

“Hanlon has an experienced management team capable of taking advantage of numerous growth opportunities that exist in the Americas.”

GR Engineering said it anticipated the transaction would immediately contribute to the company’s revenue and become earnings per share accretive in the financial year ending June 30.

It said no material earnings would affect the current financial year.

The acquisition is expected to be completed by the end of February.

Earlier this week, the company signed a letter of intent with EcoGraf to build a proposed battery graphite facility in Kwinana, budgeted to cost just more than $100 million. 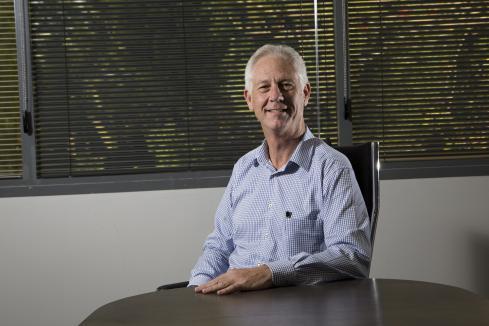