GR Engineering Services has been appointed to lead a bankable feasibility study for FYI Resources, while Adaman Resources will complete a mining study for Neometals’ Barrambie vanadium project. 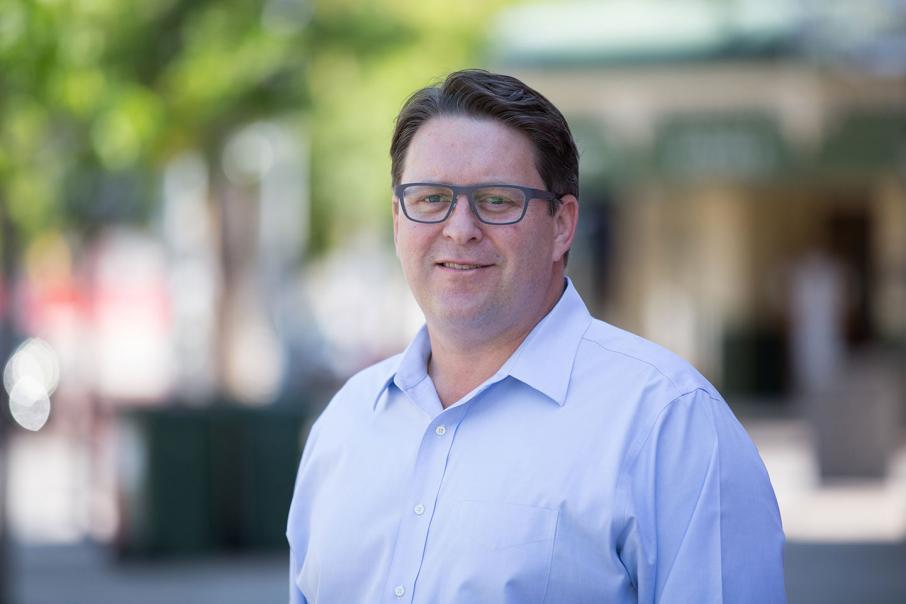 GR Engineering Services has been appointed to lead a bankable feasibility study for FYI Resources, while Adaman Resources will complete a mining study for Neometals’ Barrambie vanadium project.

Having undertaken a pre-feasibility for FYI’s Cadoux Kaolin alumina project, GR Engineering will complete key components of the BFS.

The engineering company will undertake capital cost and operating cost estimation, along with process and non-process infrastructure evaluation.

FYI released its PFS in September, which detailed a $US178 million capital cost with annual production of up to 8,000 tonnes per annum of high purity alumina.

“We believe as a result of the team that we have assembled we are well placed to commence construction in line with our project development schedule next year,” he said.

“GR Engineering delivered a fantastic result with our PFS and based on the success of that outcome we are more than pleased to have the continuity with them through the completion of the BFS. “

The study is scheduled to be completed by mid-2019 and construction planned to commence in the December quarter next year.

Shares in FYI were flat at 7.4 cents each at 1.45pm AEDT, while GR Engineering shares last changed hands at $1.27 each.

Meanwhile, Neometals has appointed Adaman to complete mining, crushing and transport cost studies as part of an updated definitive feasibility study for its Barrambie project.

The original DFS was completed in 2009 and forecast a capital cost of $628.9 million.

The project has had approximately $30 million in exploration and evaluation expenditure invested in it since 2003.

“Barrambie has played second fiddle in recent years to our lithium endeavours, however it is to our knowledge, the most advanced, undeveloped greenfields vanadium project globally.

“Our extensive historical exploration and evaluation works enable us to fast-track an updated DFS.

“This step-wise approach is consistent with the staged development and de-risking strategy we employed to successfully develop our lithium business.”

Neometals shares were flat at 24 cents each at 3pm AEDT.