GPT Group has confirmed it is in talks with Western Australia-based Ascot Capital to acquire its portfolio of commercial assets for circa $800 million. 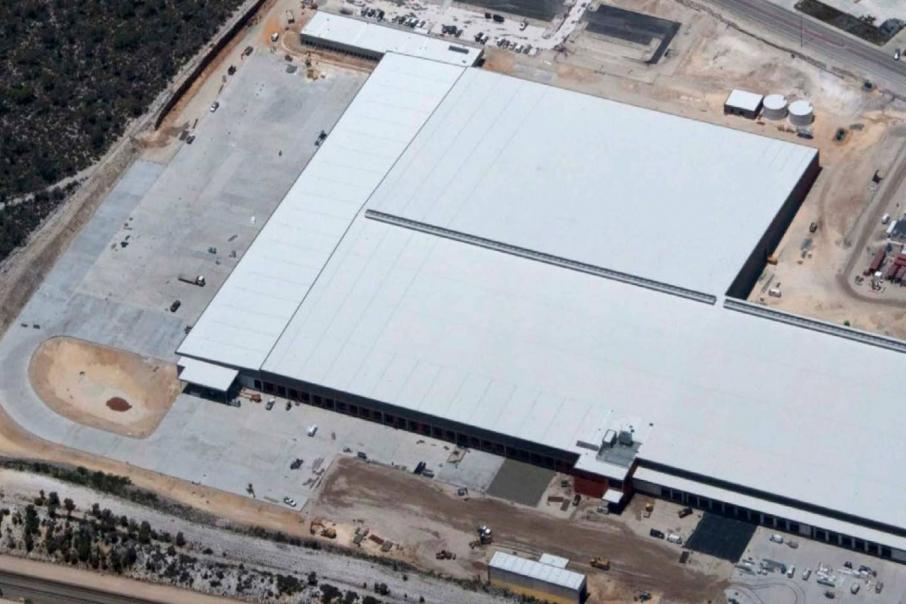 GPT Group has confirmed it is in talks with Western Australia-based Ascot Capital to acquire its portfolio of commercial assets for circa $800 million.

The company announced the potential deal to the ASX this morning to acquire a portfolio from Ascot Capital, comprising 26 logistics and industrial assets, as well as four office assets.

Business News contacted Ascot Capital to confirm which assets will be included under that deal and understands CBRE has been appointed to broker the sale.

The group acquired the land as a 99-year head lease from the federal government in 2005 and has designed, constructed and leased facilities to tenant specifications, with lease terms ranging from 10-25 years.

Tenants at Jandakot City include Actuant Energy, an Aldi and Kmart distribution centre, Contract Resources, Coregas and Spudshed, among others.

The group’s portfolio also comprises properties across Australia, that it has acquired with multiple syndicates.

In a statement issued to the ASX today, GPT stated it was conducting exclusive due diligence to acquire the portfolio and that there was no certainty that a transaction with Ascot Capital would be completed.

“GPT will update the market as appropriate,” it said.

GPT is a national property group that owns and manages office, logistics and retail assets across Australia, valued at about $24.4 billion, according to its website.

The group listed on the ASX in 1971 and was initially launched as a trust managed by Lendlease, before separating and becoming an independent company in 2005. 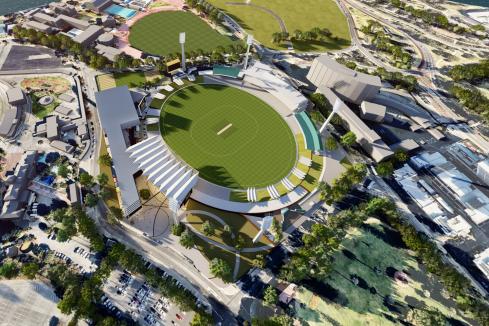 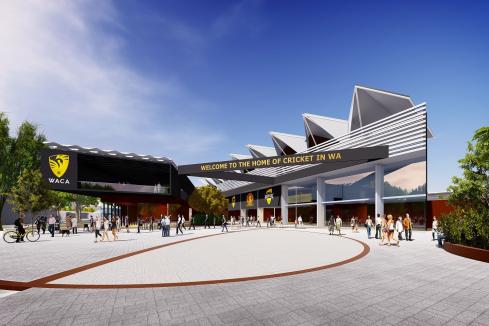