The GO2 People has continued its acquisition strategy with a second 2021 deal, reaching an agreement to purchase Western Australia-based Skill Hire Australia. 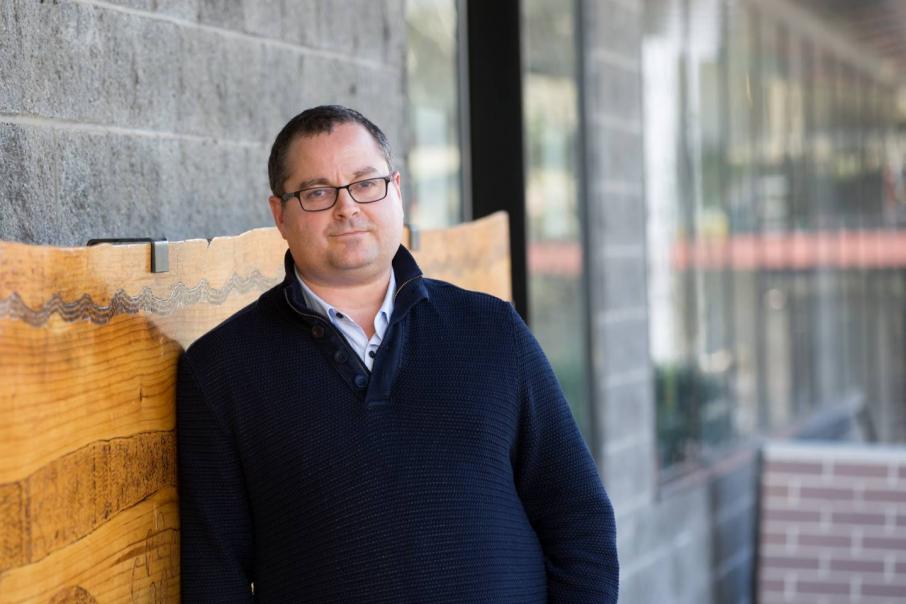 The GO2 People has continued its acquisition strategy with a second 2021 deal, reaching an agreement to purchase Western Australia-based Skill Hire Australia.

GO2 announced it had entered into a Share Purchase Agreement to acquire all of the shares in the employment services provider today.

Skill Hire Australia specialises in blue-collar employment with an apprentice and traineeship services arm, as well as recruitment and labour hire divisions.

The business delivers both government-funded and fee-for-service workplace training and education via pre-employment programs, traineeships and apprenticeships, servicing clients in Western Australia and South Australia.

GO2 said the latest acquisition provided a platform for future growth and aligned with the company’s strategic plan, as well as its focus on earnings and cashflow to drive shareholder value.

Under the acquisition, no capital raise is required, with the issue of new shares to the Skill Hire vendors matching GO2’s current issued capital.

The cash consideration component is to be paid from Skill Hire’s pre-acquisition cash balance.

The deal is estimated to be worth about $18 million.

The completion of the acquisition is subject to GO2 shareholder approval and other standard conditions, with the vendors of Skill Hire post completion holding 50 per cent of the shares of the combined group.

“Skill Hire not only brings an extremely attractive business model, which will enhance the GO2 group’s capability, but also brings significant earnings, which will immediately drive shareholder value.

“Collectively, we’re excited about the future as a merged entity and the synergies that can be achieved within the next 12 months, including significant cross-sell potential, scalability and cost rationalization - all of which will drive improved earnings, cash flow and further shareholder value.”

Skill Hire reported unaudited revenue of $23 million and EBITDA of $1.6 million for the half year to December 31 2020.

Skill Hire founders Robert Stockdale and Tony Fitzpatrick will join the GO2 board.

GO2 said it would also appoint an additional independent non-executive director to the board prior to the company’s annual general meeting in November.