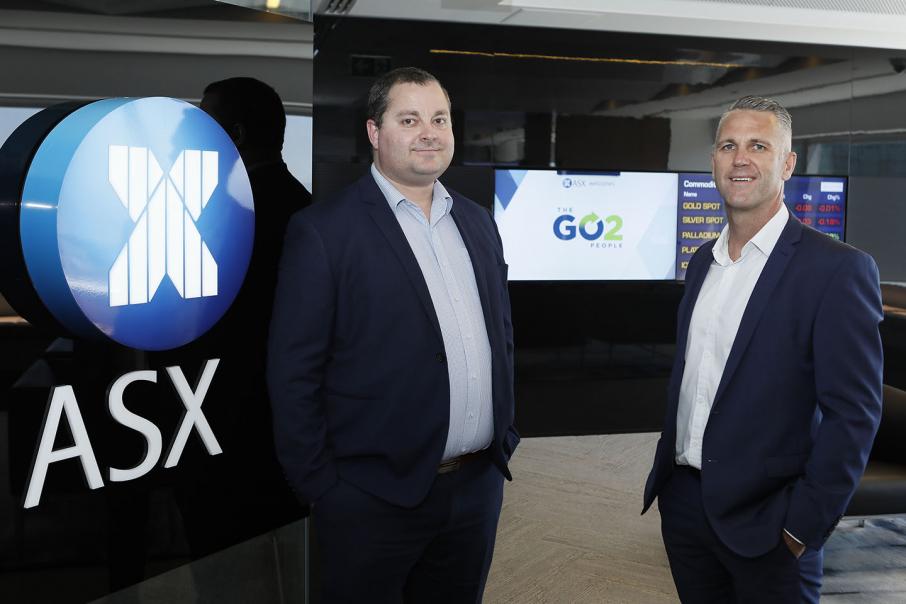 It now provided building services as well as labour hire.

In a statement, the company said the IPO would allow it to fast-track growth by increasing its working capital and geographical presence to take advantage of a national infrastructure boom.

The company also intended to partner with land developers to deliver housing, initially in the over-55s and affordable housing sectors.

The building division plans to apply rapid-build methods, which use prefabricated panels and wet areas, such as bathrooms, assembled on site.

Mr Ferreira said he was comfortable with achieving the company's growth goals with the minimum subscription of $10 million. The company had sought up to $12 million.

He said since the IPO opened, GO2 People had received significant interest from people to work for, or partner with, the company.

"This has been a great validation of why we chose to take the IPO route in the first place," Mr Ferreira said.

Independent non-executive chairman Darren Cooper said the company had been focused on growth and market share, but in the future increased profit margins and a strong financial base would be important.

The two co-founders have entered escrow agreements for two years. 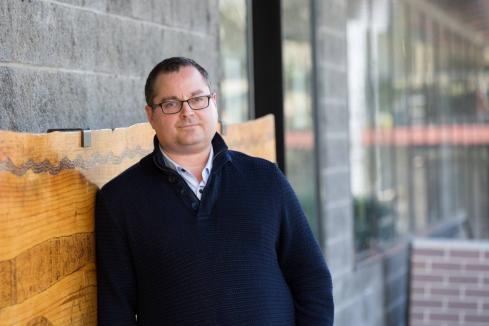