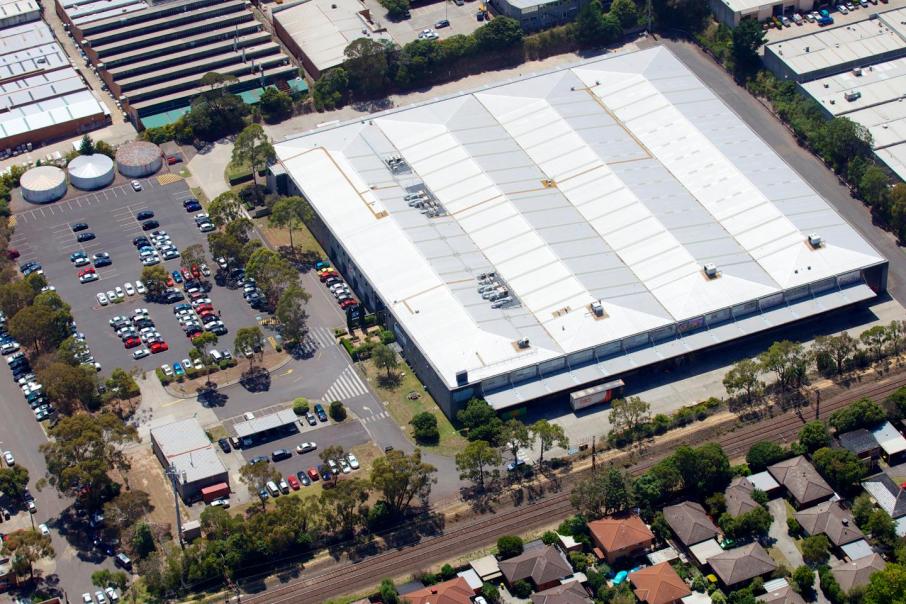 The industrial property located in Blackburn Victoria was sold to Forza Capital on a passing yield of 6.6 per cent.

Perth-based GM Property Group has sold its 4.1-hectare industrial site in Blackburn Victoria to east coast investment group Forza Capital for $31.5 million, on a passing yield of 6.6 per cent.

The property comprises 20,400 square metres of warehousing and ancillary office space on a 4.1ha site and marks the first significant industrial deal across Australia for 2018.

Transacted off-market by CBRE director capital markets Rory Hilton, the asset was sold fully leased to a number of tenants, including a 50 per cent lease to Gainsborough Hardware.

The sale means GM Property has realised an increase in value of about 80 per cent, little more than 2.5 years into a scheduled eight-year investment, after it bought the site for $17.5 million in April 2015.

At that time the asset held 50 per cent vacancy, however, GM Property recognised its potential as a quality infill site with strong underlying land value and lettable improvements.

Director Blair Gerrard said the group had been able to re-lease, refurbish and reposition the asset.

He said resolving loading issues and the completion of a minor refurbishment that included greater leasing options was successful in the negotiation of new leases to automotive products supplier Cool Drive and jewellery store Lovisa, providing a fully let facility.

“The completion of the asset repositioning, coupled with the current strength of the investor market, made a compelling case to divest the property, even though this was not our original strategy,” Mr Gerrard said.

“We are pleased we could deliver a very strong return to our investors in a much shorter time than originally anticipated.

“Our mandate is not to build funds under management for the sake of it. If an asset divestment makes compelling sense on merit, we will sell regardless of our initial investment strategy.”

Since 2012, GM Property has built an industrial investment portfolio of 10 predominantly east coast assets valued at about $180 million.

The group hasn’t been an active industrial buyer in the past 18 months, but Mr Gerrard said GM remained open to opportunities across a broad range of asset classes and locations.

Latest acquisitions mostly span development projects in Perth, with its purchase of prominent development site in Scarborough, earmarked for a circa $28 million 53-unit residential project, as well as a number of broad acre development sites due to be released over the next two to five years, collectively representing 300 residential lots.