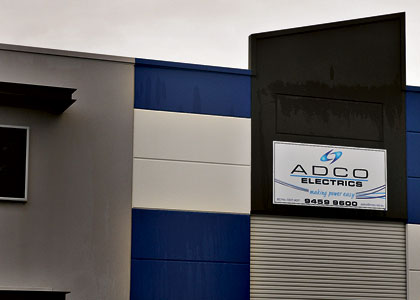 MANY tradesmen dream of one day getting off the tools, managing a thriving business, and driving a nice car that’s not a ute.

After a lot of hard work to grow his company, ADCO Electrics, into one of the largest electrical contractors in Perth, managing director Adam Di Placido is now living that dream.

ADCO started out as a one-man operation in 2003 with one van and two garden sheds.

Four years later the company moved into  custom-built premises in Kenwick, and today it has grown to employ 94 staff, with more than 50 vehicles on the road servicing both commercial and residential clients.

ADCO’s turnover nearly doubled over the three years to the 2010-11 financial year, and the business is budgeting for that to increase again, to $10.1 million.

Mr Di Placido said he was initially hesitant to step out and start his own business at the age of 23.

“I was aware of the large percentage of companies that fail in the first year of operation and that I would be giving up the relaxed casual lifestyle I was enjoying,” Mr Di Placido told WA Business News.

But remembering his grandfather’s advice of ‘no risk, no reward’ and ‘life rewards efforts, not excuses’, he ploughed on.

In the early days, ADCO’s growth was largely thanks to Mr Di Placido’s hard work and long hours, both as a tradesman and a manager.

“This worked for a long time but as the company grew it became personally stressful and unhealthy,” he said.

Over time, Mr Di Placido built a strong management team, which has helped push the company further.  That team includes a number of tradesmen who started their careers as apprentices with ADCO.

“By combing the enthusiasm, skills, creative ideas and experience of my new leadership team I have been able to pursue new business opportunities that I would not have been able to do by myself,” Mr Di Placido said.

A key turning point for the company came with the onset of the GFC, leading to a decline in its core residential service market. This was offset by diversification of operations into the commercial sector.

During that time the company promoted one of its electricians to the role of commercial manager, added an experienced electrical engineer, and established a number of systems to accommodate its growth. Today, commercial work accounts for one-third of ADCO’s annual turnover.

It has also continued to grow the residential market, and secured a major builder as a keystone customer. The company is still actively pursuing more clients in this segment of the industry.

A major differentiator for ADCO is its distinct blue branding, which it says sets it apart from its other electrical contractors. Mr Di Placido said this had been important in raising the profile of the company and helped win new business. 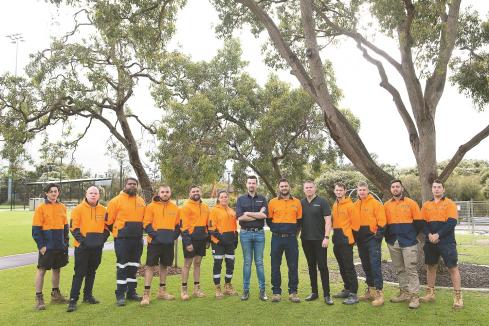 Going for the high mark, Kirkup plays on 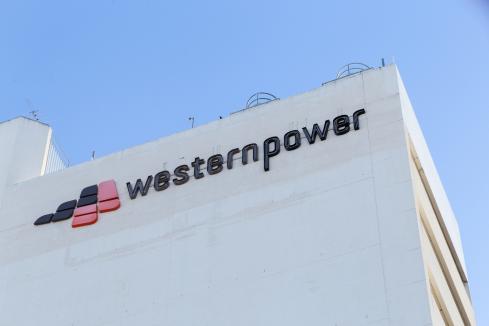