Remote-technology contractor Nexxis has sealed a partnership with global giant GE to bring medical imaging and other advanced technologies to the energy and mining industries. 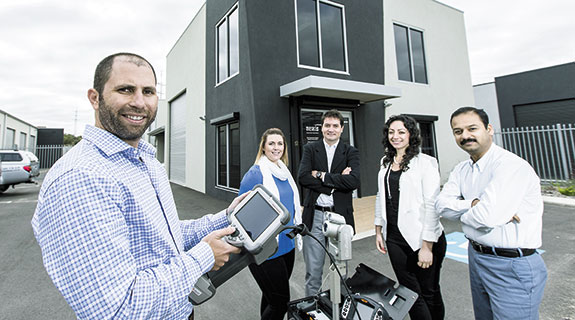 Remote-technology contractor Nexxis has sealed a partnership with global giant GE to bring medical imaging and other advanced technologies to the energy and mining industries.

The agreement will make Nexxis the regional channel partner for GE’s sensing and inspection division, enabling it to sell or lease GE products directly to end users.

From GE, it means a more nimble and specialised operator will manage relationships directly with users, particularly for financing and leasing requirements.

Nexxis director Jason De Silveira said the partnership would expand his company’s product range, as GE would bring technological advancements from other industries into resources.

One example would be x-ray techniques developed in medicine, which GE uses in industrial applications.

Mr De Silveira said previous and current clients for Nexxis had included Shell with its Prelude project, and Chevron’s Gorgon and Wheatstone operations.

Part of the company’s range is remote visual inspection technology, which is used in projects in place of more dangerous methods that require close-up examination by employees.

Nexxis’s remote technology includes the borescope, which is used to inspect structures through a small hole, and x-ray devices that can detect flaws in pipelines.

Borescope probes can extend up to 30 metres, with up to 400 times magnification.

It is technology that is only recently becoming common in the resources and energy industries, with some operations being forced to fly in technical experts from overseas just to inspect and approve equipment.

GE hopes to eliminate this through building a software platform that will enable remote inspection by operators hundreds of kilometres away.

Inpex is also planning to make use of remote inspection technology, Mr De Silveira said, with large portions of that project designed to not require human entry.

He said greater use of the technology would improve safety and dramatically reduce costs, something that project proponents across the sector would be searching for. 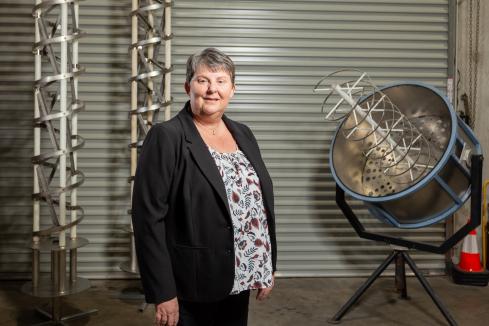 Blacktree broadcasts from Belmont to Britain and places in between 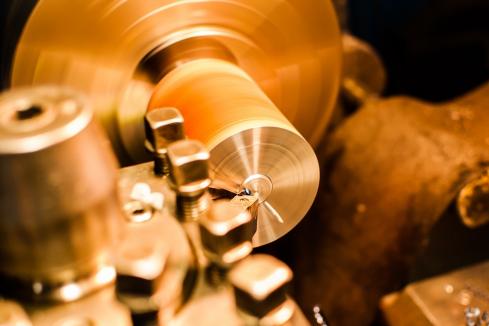