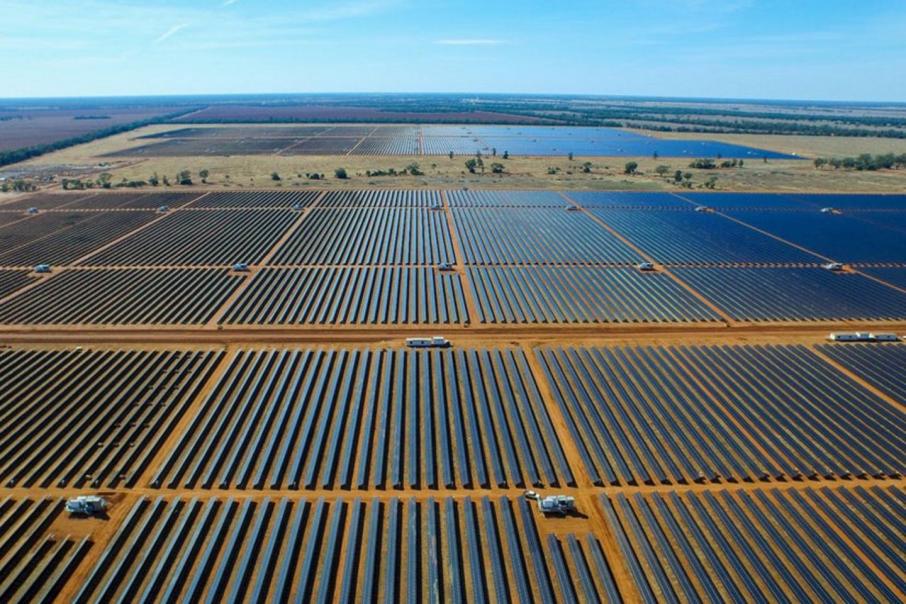 The company is an industrial and infrastructure specialist based in Geraldton with offices nationally.

The South Australian solar farm is expected to be up and running by March 2018, with plans to output on the market over delaying to secure a power purchase agreement.

The 4.9MW solar project will be the second largest solar project on the South Australian grid, once the 220MW Bungala project is also complete later next year.