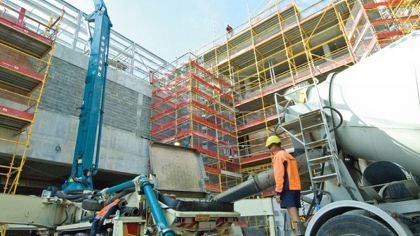 Global Construction Services has re-priced its $32 million capital raising at 60 cents per share, with managing director Enzo Gullotti saying the company could not have picked a worse time to go to the market for funds.

GCS was initially seeking to raise the funds at 85 cents per share, but that plan fell apart yesterday after failing to attract the support of investors.

All three tranches will be priced at 60 cents per share, GCS said.

Mr Gullotti said the company’s timing could not have been worse, with Fortescue Metals Group putting the brakes on earlier in the week and spooking the market.

“For five years we have been a construction company but now we are considered a mining services company,” Mr Gullotti said regarding the market perception of GCS and becoming an unfortunate victim of the recent stock market turmoil.

“We were just caught in the storm around FMG and others.”

Despite the collapse of the company’s initial offer, Mr Gullotti said the outlook was far from bleak.

“We are not sharing the same amount of doom and gloom that is out in the market," he said.

“We have new jobs that have just started in the last couple of weeks.”

The retail component of the offer announced today will be underwritten by lead manager Bell Potter Securities.

Argonaut Securities is co-manager to the institutional component of the offer.

GCS is planning to use $20 million of the proceeds to reduced its bank debts, which came in at $55.4 million as of June 30.

Shares in the scaffolding firm plunged in the lead-up to the initial raising, falling to 83.5 cents on Monday after announcing a net profit of $22.8 million for the 12 months to June 30.

While the group lifted revenue substantially, its profit margin was squeezed, earnings per share fell and it withheld a final dividend.

Prior to releasing its results, GCS shares were trading around $1.15. 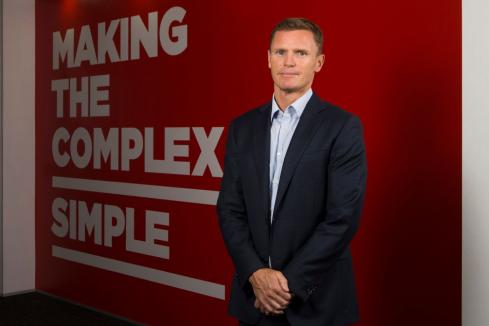 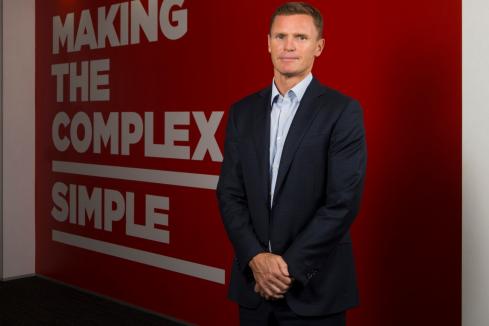