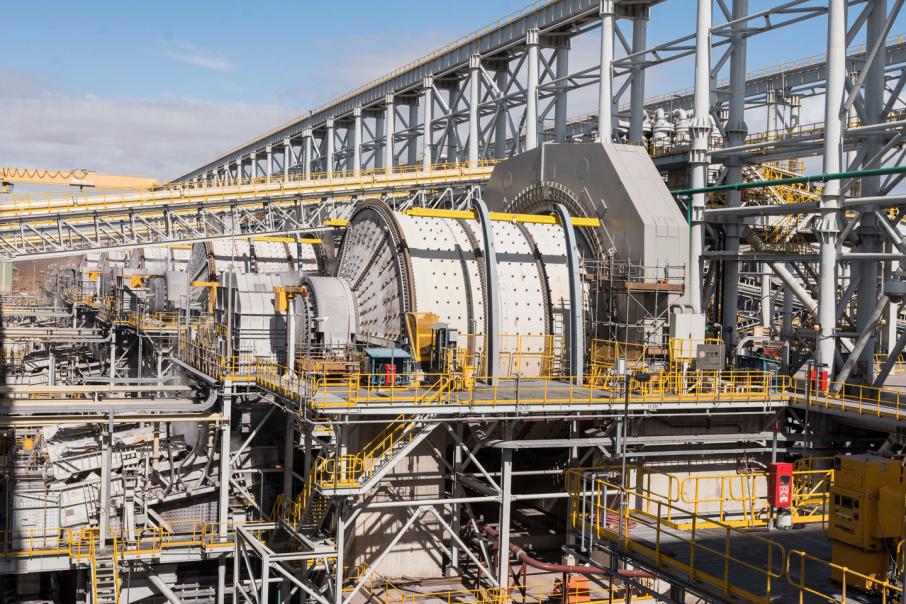 GCS will complete scaffolding services at the Sino Iron project.

GSC was awarded a similar two-year contract for maintenance at the project in 2015.

Under the new contract, GCS will provide labour, materials and equipment for scaffolding services at the project for ongoing maintenance and shutdown requirements.

GCS managing director Enzo Gullotti said it was pleasing to renew the contract.

“The GCS Group is pleased this contract has been awarded, which will effectively extend GCS’s partnership with Citic Pacific Mining, as it recognises GCS’s successful delivery capabilities with the Sino Iron project and other projects in the north-west,” he said

“This contract supports our strategy to continue to build on and secure annuity revenue streams in the mining and oil and gas sectors.”

Citic announced in December that it had hit its 2017 production target 15 million tonnes of magnetite concentrate at the Sino Iron project.