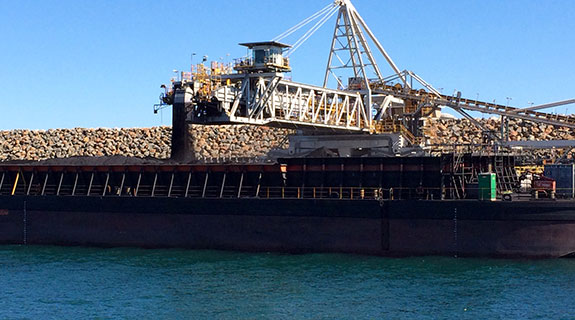 Global Construction Services has won a scaffolding contract for maintenance at the Sino Iron project by Citic Pacific Mining.

The two-year contract will involve provision of scaffolding for maintenance and shutdown operations and will involve supply, erection, modification and removal.

Global managing director Enzo Gullotti said he felt the contract was an acknowledgement of the company’s capabilities in the north-west.

"This contract represents another important step in our strategy to continue to build and secure annuity revenue streams in the mining and oil and gas sectors,” he said.

The Sino Iron project, located 100 kilometres south-west of Karratha, suffered a setback earlier this year when Citic flagged an impairment of up to $1.8 billion on the operation.

That impairment was driven by the declining price of iron ore, the company said.

Sino Iron has been exporting iron for more than a year.

That 12-month contract was for formworks, concrete supply, pumping and placement.

Global was up 4 per cent to 52 cents per share at the time of writing.