Recently listed tech company G Medical Innovations Holdings has attracted a $US67.5 million ($A83.9 million) deal for the sale of its smartphone jackets to a Chinese company. 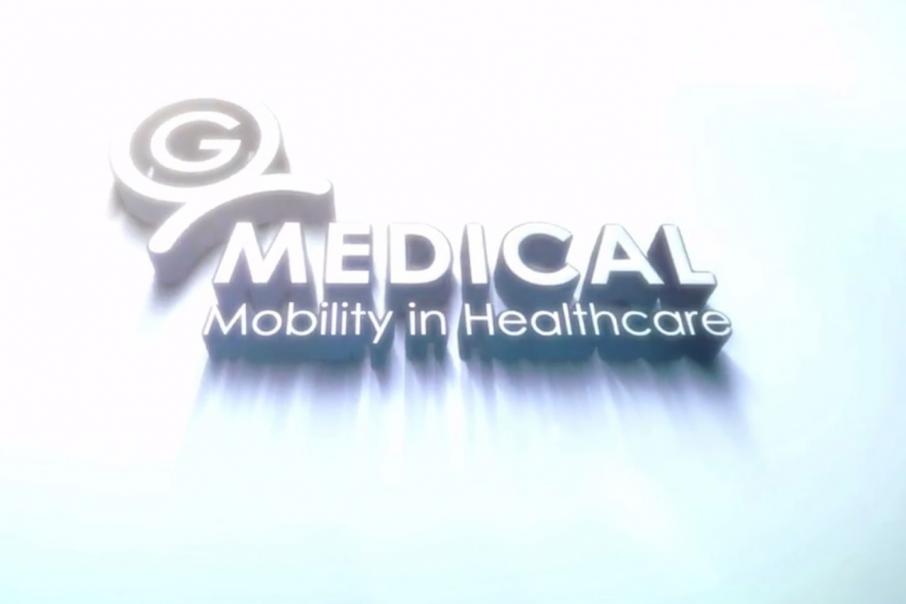 Recently listed tech company G Medical Innovations Holdings has attracted a $US67.5 million ($A83.9 million) deal for the sale of its smartphone jackets to a Chinese company.

G Medical announced today it had entered into a memorandum of understanding with Shandong Boletong Information S&T for the sale of at least 500,000 of its smartphone jackets within the first year for no less than $US67.5 million. 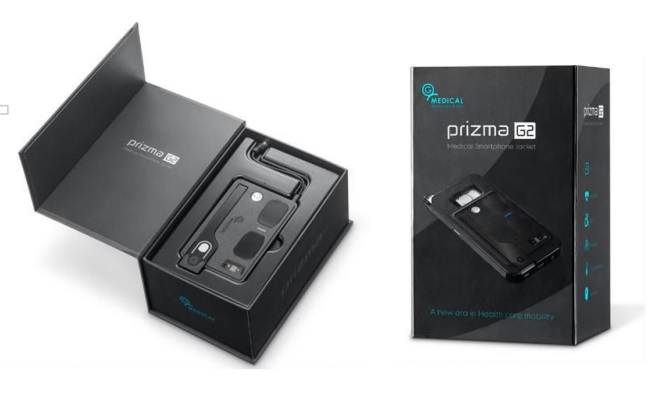 Under the agreement, Boletong will also provide G Medical with a medical call centre ‘cloud’ support services in China for an initial five years.

“To have further increased our purchase commitment for our G Medical smartphone jacket devices by an additional minimum 500,000 units, over and above our existing agreements, with an agreed unit price again of around $US135 per unit is an exceptional outcome with a key partner in Boletong,” G Medical chief executive Yacov Geva said.

“This adds further to our robust, multi-year revenue stream for the company, particularly within the first year of a CFDA approval being granted.”

Israel-based G Medical listed on the ASX in May through Perth advisory firm Otsana Capital, which opened an Israeli office last year to bolster its deal flow.

G Medical is one of more than 10 Israeli tech companies to have listed on the ASX in recent years through Perth advisers.

Shares in G Medical were 17.1 per cent higher to 20.5 cents each at the close of trade.