Telstra is spending about $140 million annually on upgrading and expanding its network in Western Australia, as it seeks to enable the uptake of new technology such as the internet of things in mining, agribusiness and other industries. 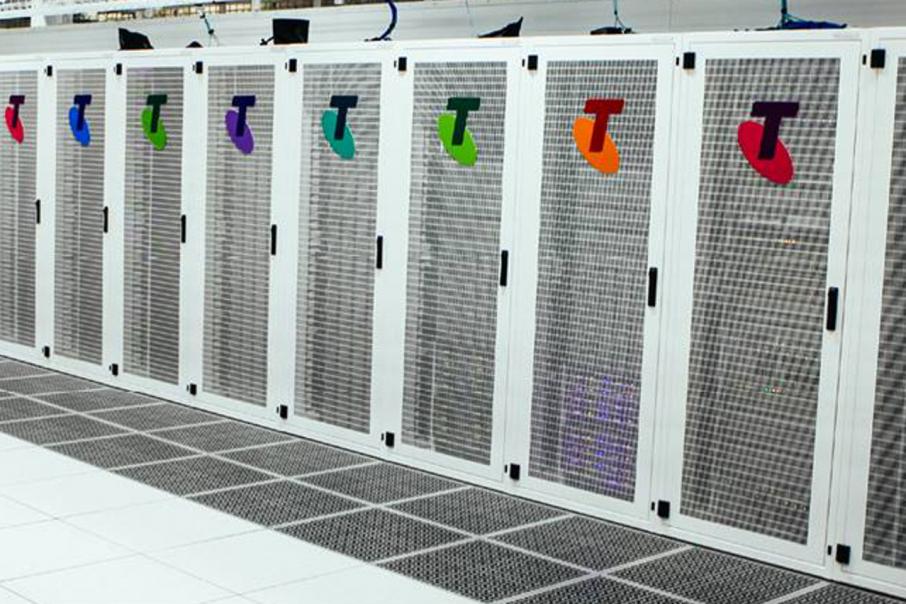 Telstra is spending about $140 million annually on upgrading and expanding its network in Western Australia, as it seeks to enable the uptake of new technology such as the internet of things in mining, agribusiness and other industries.

Group executive for Telstra’s enterprise division, Brendon Riley, said spending in WA would be $140 million in the 2018 financial year, with that figure expected to grow.

“I think (next year) it will be more, just simply because of what we’re driving on our network investment program,” he said.

“Not only on the core network but also in 5G rural coverage, I would expect it to increase.”

5G is wireless network technology under development for mobile networks that would eventually replace the existing 4G system.

Mr Riley spoke to journalists at the opening of a roughly $2 million facility in the CBD called the Customer Insight Centre, designed to showcase technology options for businesses.

He said the biggest drivers of potential use cases for 5G technology were the mining, agribusiness and transport industries.

“It started at the mine site but it will go down the transport corridors into the shipping side of things.”

WA’s resources companies were well ahead of most other Australian industries in take-up of 5G and internet of things, Mr Riley said.

Internet of things effectively means sensors and devices monitoring machines that are connected to each other.

“Australia is in a leading position globally with what they're doing with machine to machine and internet of things in mining,” Mr Riley said.

“I don’t think there’s any doubt at all.”

Telstra’s current 5G wifi trials were hitting speeds of about 2 gigabytes per second, he said, but there was still some work to be done before 5G was rolled-out extensively.

“I think you'll probably start to see devices that start to materialise ...between now and the early part of 2020 for those early 5G-use cases.”

Despite the potential for higher speeds, the big issue with 5G technology was that it would work over much smaller scales than the existing network, meaning the cells that make up mobile grids would potentially shrink.

He observed that about a third of the fixed line data use in Australia was for Netflix and similar functions, which would be hard to replicate on mobile.

Once consequence of more connectivity would be more opportunity for cybersecurity issues.

Mr Riley said a recent survey by the company had found about 45 per cent of businesses polled had been subject to ransomware attacks.

That means hackers effectively locked them out of their computing systems and demanded cash to allow continued access.

Roughly 47 per cent of businesses attacked had paid ransoms, according to the data.