Future of work not without challenges

Technology meets cultural and social shifts in places like Hubud, where digital nomads gather in a new world of work. 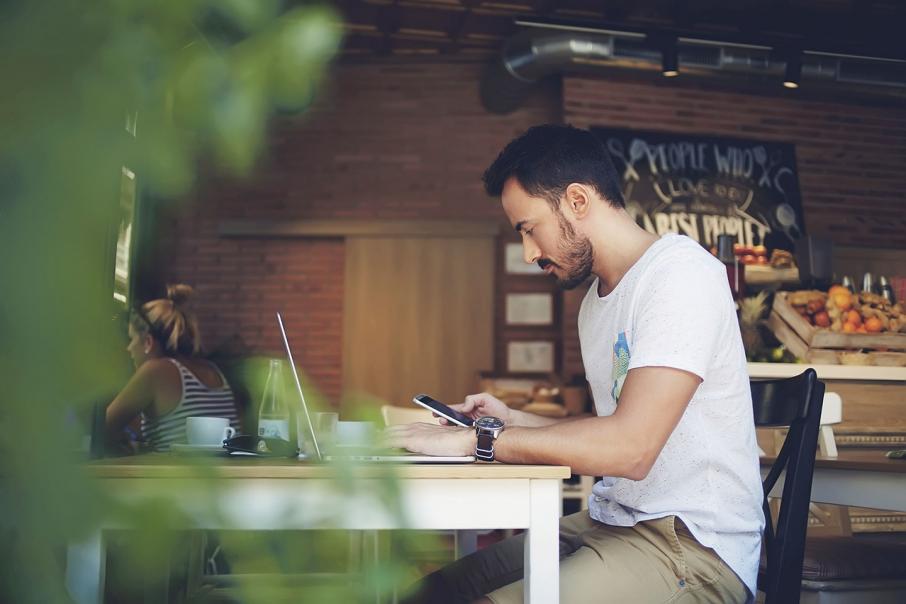 Technology meets cultural and social shifts in places like Hubud, where digital nomads gather in a new world of work.

I'll be in Bali next week, running a virtual reality/augmented reality workshop and a Playup Ubud, a tailored version of a popular game industry social event I run in Perth called Playup Perth.

Australians usually see Bali as a holiday destination – a place to party or join a yoga retreat. But what’s happening in Ubud, the cultural and artistic centre of Bali, actually provides a rather useful glimpse into the future of work.

Ubud has already had its own TEDx event, with another one running in May this year, as well as a number PechaKucha nights (creative collaborations where people present 20 images for 20 seconds per image, and discuss).

However, what I find most fascinating is that Ubud is home to the aptly named Hubud, a hub that puts a new spin on co-working and community spaces.

What sets Hubud apart from spaces such as Perth’s Spacecubed are the people who work there. Sure, you’ll find the usual suspects working on startups at Hubud, but you’ll also find digital nomads – or location independent entrepreneurs.

Hubud’s digital nomads, like co-founder Steve Monroe (an escaped Canadian), consult and run businesses from Bali, having structured their work in such a way that they can serve international customers and clients.

The prevalence of digital nomads is one of a growing number of global trends disrupting the way we work.

In late 2015, the Australian Bureau of Statistics reported that one in three Australian workers regularly works from home. Financial software company Intuit is also predicting that, by 2020, 40 per cent of American workers will be contractors or freelancers.

Meanwhile, millennials and new parents increasingly expect more flexible work arrangements. While many of these changes are being driven by cultural and social shifts, it is technology that often enables the change. Gig economy apps such as Uber and Airbnb are disrupting traditional industries, and providing new income opportunities.

An example in Perth is the newly launched Jugglr, an app for new mums in the same vein as other gig economy apps, but with a twist. Jugglr is designed as a way for mums to sell and barter their skills with an exclusive community of other mums. The result is that mums have access to new, more flexible work opportunities while reducing costs of accessing support.

Other tools like Slack, created by many of the same people behind the photo-sharing site Flickr, offer lean and friendly chat-based workspaces that are popular with geographically diverse teams and interest groups. I’m a member of a number of Slack spaces, including a global group for game designers as well as one for Perth’s local startup community.

In Hubud, in addition to Slack, members have access to Skype booths with high-speed internet. The booths are rentable by the hour and are used to meet with global clients. Anyone who has used tools like Skype knows its limits, but the new wave of virtual and augmented reality tools will open up more possibilities in terms of the sort of work available to digital nomads.

As I have written about previously, Microsoft’s mixed reality glasses called the Hololens feature a version of Skype that makes it much easier to work on projects that require being in the same space. The same is true of the shared social platform Facebook is developing for its virtual reality offering, the Oculus Rift.

Just as the way we work for pay is being disrupted, so too the way we donate our work through volunteering. In the UK, charities like the National Society for the Prevention of Cruelty to Children and Silver Line, which provides support to older people, are seeking volunteers to answer website inquiries and phone calls from home.

In Perth, I recently ran a temporary co-working space in a park near the Beeliar Wetlands. The idea was to provide people with work commitments a way to also volunteer showing support for the wetlands, which are currently being cleared for the construction of the Roe 8 highway. People brought their laptops and mobile phones, and did their work under a marquee in the fresh air.

While there are clear social benefits for this disruption of work and volunteering, there is always a flip side. An American podcast called Benjamen Walker’s Theory of Everything recently put out a three-part series titled Instasurfs, where the host attempted to live exclusively through the gig economy. Working only through apps such as Uber, Task Rabbit and Lyft, the host couldn’t make minimum wage.

Even though we’ve long been promised a future where robots make work obsolete and leisure our primary activity, the future of work (or lack there of) has the potential to be good for some, but hard for others.

• Dr Kate Raynes-Goldie is an innovation and disruptive technology specialist and the founder of Games We Play.