Woodside Energy has confirmed another tranche of job losses, but claims a limited number of roles were on the line. 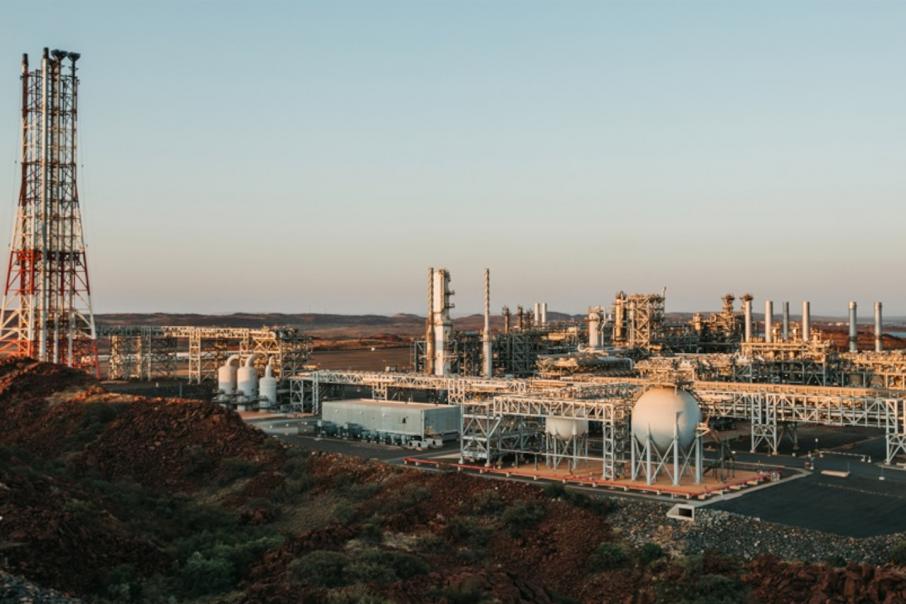 Woodside Energy has confirmed another tranche of job losses, but claims a limited number of roles were on the line.

The company completed its merger with BHP’s oil and gas business last month, creating the biggest energy company listed on the ASX.

A spokesperson said Woodside had been designing its future organisation structure and selecting talent globally.

“A limited number of global roles across our business are impacted,” she said.

“We are going through a rigorous process to ensure appropriate consultation, and to ensure that safety and reliability are not compromised.”

It follows previous tranches of cuts since the pandemic hit.

Those include a round of redundancies reported in March, while 300 roles were cut about two years ago.

Despite the job losses, the company has a series of expansion projects in the pipeline and is diversifying its business lines.

The biggest under way are the Scarborough and Pluto Train 2 LNG projects, which were given the green light late last year.

Other moves have included into carbon reuse business, solar thermal power, and hydrogen.