The McGowan government has committed more than $1.6 million to fast-track approvals for major resource projects following feedback from industry stakeholders. 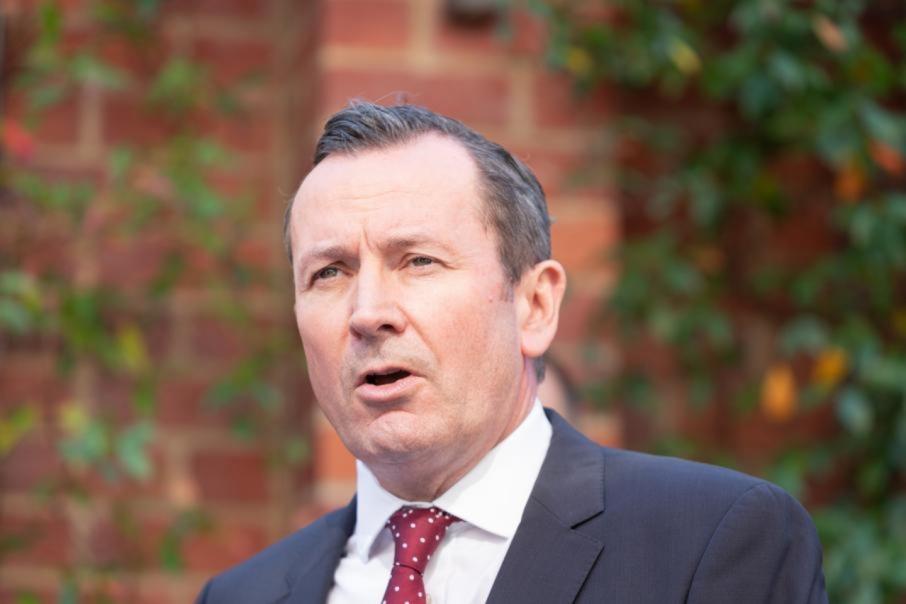 The McGowan government has committed more than $1.6 million to fast-tracking approvals for major resource projects following feedback from industry stakeholders.

The investment is expected to be used by four of the state’s regulatory bodies to assist in the progression of 17 major projects seeking various environmental, mining and heritage approvals.

From construction to operation, the projects are anticipated to create more than 22,000 jobs.

The state government has reported a surge in the number of applications seeking approval, which it attributes to the expansion of the gold and iron ore sectors in the wake of high commodity prices.

Premier Mark McGowan said the state’s strong response to the pandemic had meant confidence had returned to the state's economy, with major projects in the pipeline in coming years.

“As a government, we are focused on ensuring these projects are not delayed, so we can create jobs and support the economy while maintaining high environmental and heritage standards,” he said.

“Our resources sector is the engine room of the nation, and it’s crucial we support the sector to continue our recovery and create jobs and training opportunities for Western Australians.

“As an attractive and safe destination for resource investment before, during and after the COVID-19 pandemic, it is expected that the number of applications for major projects will only continue to increase into the foreseeable future.”

The move was welcomed by the nation's peak mineral exploration and mining industry body, which had been among those calling for improvements to turnaround times.

Association of Mining and Exploration Companies chief executive officer Warren Pearce said the streamlining measures would improve the efficiency of the approvals process and bring greater mining investment into Western Australia, but that the government would need to deliver a permanent increase in capacity and capability across the state’s key approvals agencies. 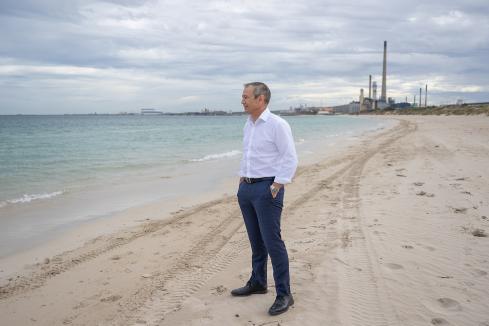