Premier Mark McGowan and Tourism Minister Paul Papalia have unveiled a $12 million spending boost for tourism and events marketing, but there remains a gap between Western Australia’s total tourism budget and those of the big-spending eastern states. 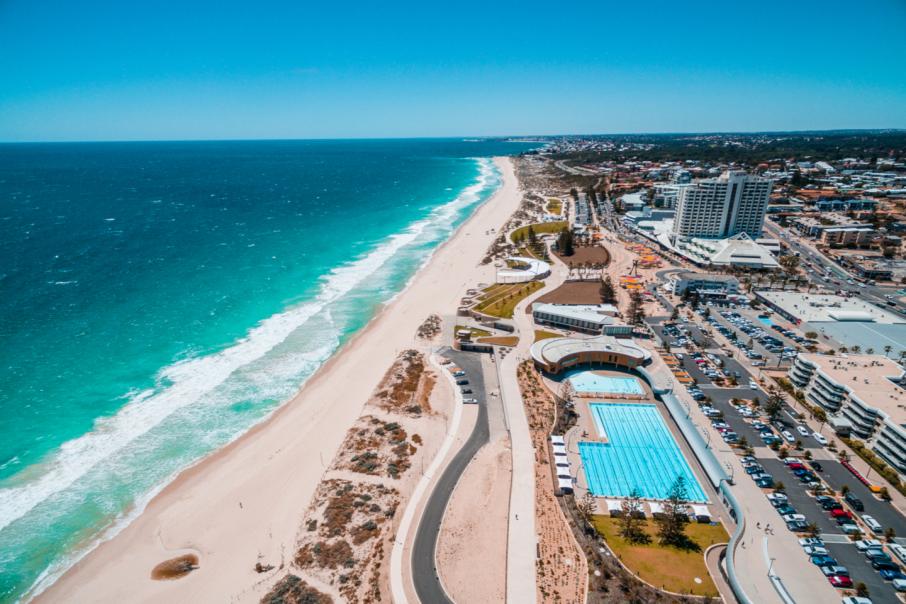 Premier Mark McGowan and Tourism Minister Paul Papalia have unveiled a $12 million spending boost for international tourism and events marketing, but there remains a gap between Western Australia’s total tourism budget and those of the big-spending eastern states.

The funding will make up part of the 2019-20 state budget and is in addition to $45 million in marketing funds already allocated to Tourism WA.

The state government allocated $90.65 million to Tourism WA in 2017-18, while the agency spent $48.4 million on destination marketing, according its annual report.

Around $20 million was spent on direct advertising and promotion by Tourism WA.

A 2019-20 state government commitment of around $99 million to Tourism WA lifts the agency’s budget closer to counterparts in Victoria and Queensland, but is around half of the total revenue enjoyed by NSW state government tourism agency Destination NSW.

Queensland's tourism marketing, development and events promotion spend hit $107.9 million in 2017-18, Victoria's was around $38.9 million, while Destination NSW allocated $34.5 million of its budget to marketing, and a further $112.37 million to promotion.

NSW’s spending has had a substantial impact on its visitor economy, with the state the market leader in both domestic and international markets in visitor numbers, nights and expenditure.

By contrast, domestic and international travellers spent $9.2 billion in WA in 2017-18.

Mr McGowan said the additional funding announced today would go towards attracting visitors from key South-East Asian markets Singapore, Malaysia, Indonesia and Hong Kong, as well as the UK, Germany and the US.

Marketing activities will include airline partnerships, collaboration with inbound tourism operators and other travel agencies and joint initiatives with Perth hotels for stopover programs.

“While Australia undergoes a tourism boom, it is imperative that Western Australia focuses on securing and growing its market share through this boost funding,” Mr Hall said.