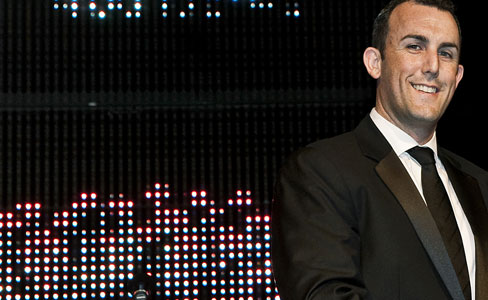 WA small business advisory groups received a boost today with the federal government announcing it will allocate $2.5 million in funding to organisations across the state.

Eleven organisations, including the Chamber of Commerce and Industry of WA and several Business Enterprise Centres, will receive the grants.

The largest recipient was Business Foundations, which obtained two grants totalling $412,000, while the Belmont BEC was awarded two grants worth $400,000.

Nationally, a total of $12 million will be allocated to 62 organisations under the Small Business Advisory Services program.

CCI chief officer John Nicolaou said the funding would allow the chamber to provide an advisory officer for businesses seeking to diversify their employee pool.

“By adjusting workplace practices and culture, employers will be able to tap into an underutilised pool of labour to meet their ever increasing labour needs.”