The federal government will provide $100 million to more than 300 charities, Minderoo Foundation committed $5 million to community initiatives, and Gina Rinehart donated $6 million to the Royal Flying Doctor Service of Australia over the weekend to help charities meet increased demand. 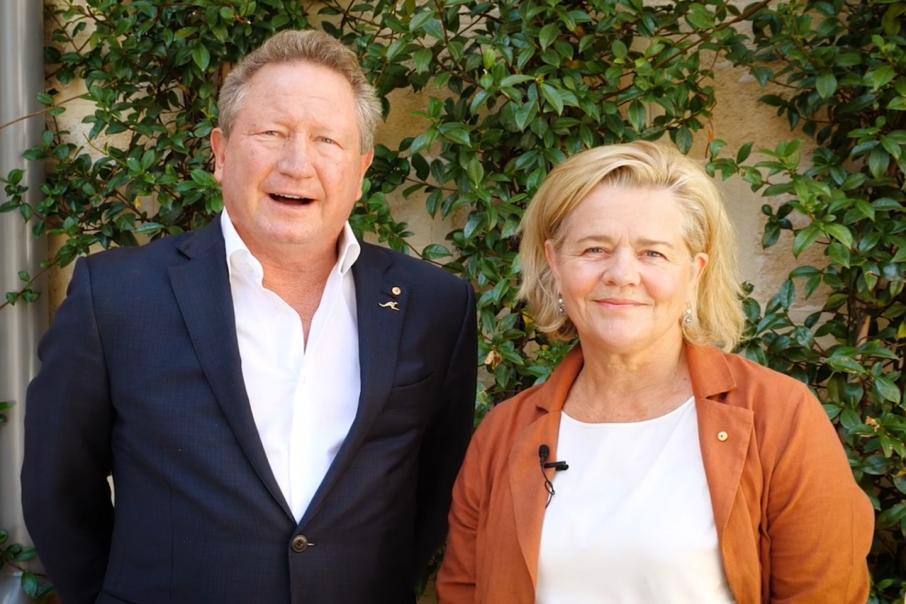 The federal government will provide $100 million to more than 300 charities, Minderoo Foundation committed $5 million to community initiatives, and Gina Rinehart donated $6 million to the Royal Flying Doctor Service of Australia over the weekend to help charities meet increased demand.

More than $37 million will be shared between 200 Commonwealth-funded emergency relief organisations to boost support and change service delivery methods in the wake of the COVID-19 pandemic, including UnitingCare West and St Vincent de Paul Society WA Inc.

Red Cross will receive $7 million nationally over the next six months to deliver emergency relief and casework support to people facing significant vulnerabilities on temporary visas.

Money has also been allocated to organisation to help relieve financial stress in the community, with the federal government pledging $20 million to financial counselling services including the National Debt Helpline, Money Support Hubs and Problem Gambling to increase their capacity.

Good Shepherd Microfinance has received $20 million to provide about 40,000 Australians access to loans up to $1,500 for immediate financial relief as an alternative to other high-risk, high-interest products like credit cards and payday loans.

An additional $100 million will be allocated over the next six months to where it is needed most.

The government also announced the establishment of a national coordination group to lead the emergency relief response.

The group will be charged with identifying issues at the local, state and national level and providing the government advice on how to meet emerging needs.

The commitment is part of the foundation's $160 million COVID-19 response.

The community-support program was launched with a commitment to St Patrick's Community Support Centre to begin its Doorstep Dinners project in Fremantle this week, providing 200 meals for 45 days to vulnerable people in the Fremantle area cooked by local restaurants at cost price.

"WA is our home and we know people are doing it tough," she said.

“Many are already struggling as demand for their services increases due to the rise in unemployment and economic uncertainty.

"Minderoo Foundation will be working with a range of community organisations to scale their response to COVID-19 and provide effective, targeted support to people who need it most."

Fremantle Chamber of Commerce, and not-for-profit groups United Way Western Australia and Rise Network are involved in implementing the project and additional funding has been provided by the McCusker Charitable Foundation.

On Saturday, Mrs Rinehart and the Rinehart Family Medical Foundation donated $6 million to the RFDS of Australia to boost the organisation's COVID-19 response.

The donation will be used to purchase critical care technology and increasing the telehealth capacity of the RFDS to operations in South Australia, the Northern Territory, NSW and Queensland.

S. Kidman & Co, part of Hancock Prospecting Group which is chaired by Mrs Rinehart, is the inaugural jet partner of RFDS Central Operations, which serves the Northern Territory and South Australia.