Four schools and a TAFE in the Pilbara have received $93.5 million in state government funding today, including in Roebourne and Karratha. 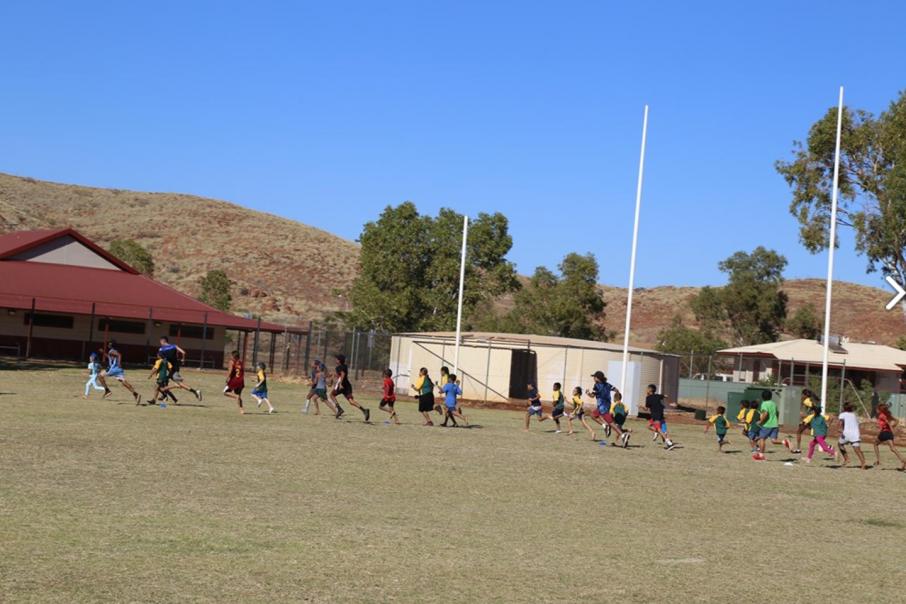 Four schools and a TAFE in the Pilbara have received $93.5 million in state government funding today, including in Roebourne and Karratha.

About $42 million has been allocated for the redevelopment of Roebourne District High School, including specific programs to engage Aboriginal children, and $4 million for a residential facility to support Martu students from remote communities in secondary education at Newman Senior High School.

New IT laboratories and media study rooms are in the works for students at Karratha Senior High School, who are set to receive $22 million for state-of-the-art facilities to accommodate increasing student enrolments.

Atop refurbishments for existing buildings, the multimillion-dollar investment is expected to deliver specialist technology learning rooms including those for engineering robotics, food technology, and STEM.

The project is aimed at bringing together light and heavy vehicle and metal trades training and creating a new commercial cookery facility to facilitate the delivery of the Certificate III in Commercial Cookery.

Premier Mark McGowan said the funding was intended to support construction jobs in the Pilbara.

“The upgrades as part of the Pilbara Recovery Plan build on the unprecedented investments we’ve made through our schools’ maintenance blitz, which ensures all public schools benefit from minor works and refurbishments,” Ms Ellery said.

“It will ensure that local students learn skills that apply to the local area and keep them employed in the region long-term.”

Improving trade training outcomes in the Pilbara is intended to ensure students graduate job-ready in a region which accounts for more than 70 per cent of mineral and energy production in Western Australia.

"My Government has conducted extensive industry consultation in the Pilbara, and not only will this project create local jobs it will also meet the training needs of WA's vital resources sector,” said Mr McGowan.

“Investing in training in regional areas will ensure we are well positioned to bounce back as the WA economy recovers."

The state government’s investment falls short for some stakeholders, according to Senator Dean Smith such as students at Derby District High School, which was left out in this round of funding

“I’ve seen the disgraceful condition parts of Derby District High School are in for myself,” Senator Smith said.

“Now it’s up to Minister Ellery and the WA government to do something about it. Urgently.”

A 2017 discussion paper by emeritus professor John Halsey outlined the prevailing disparity in scientific literacy based on geographical location, indicating that 64 per cent of metropolitan students at or above the National Proficient Standard, compared with 53 per cent and 46 per cent in provincial and remote areas respectively.

In June, the government announced a $15 million refurbishment of Hedland Senior High School.

The government said it would generate more than 290 jobs up until the projected completion date in January 2021.