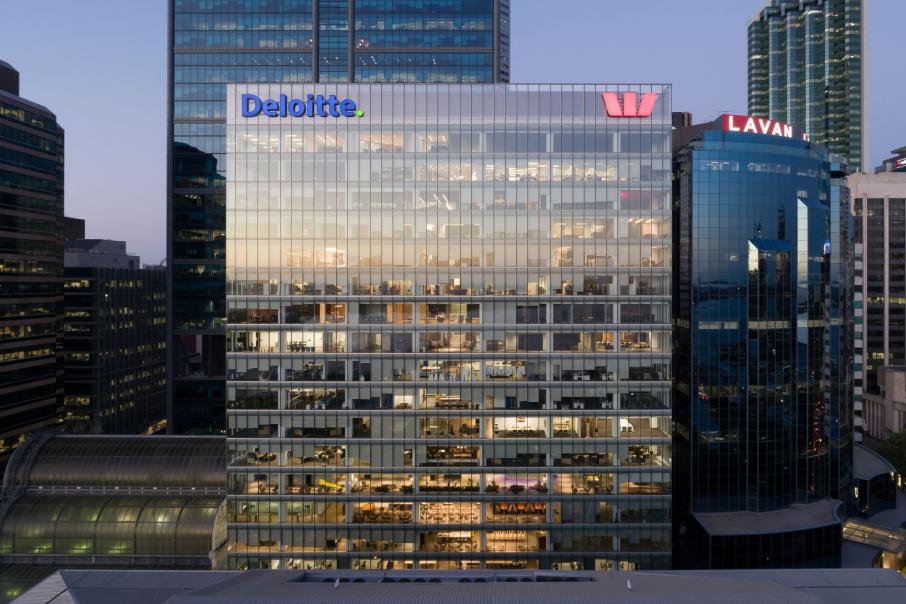 Brookfield Properties head of leasing, Marcus Wraight, said it was encouraging to see continued demand for high-quality assets in the current environment.

“We are very pleased to have achieved full occupancy at Tower 2 with the addition of a high-calibre tenant such as Robert Walters,” he said.

“The company’s commitment is a positive reinforcement of the demand for premium space in the Perth market.”

A Brookfield Properties spokesperson said the company’s additional premium office asset in the precinct, Tower 1, was currently sitting at 99 per cent occupancy.

Perth’s office vacancy rates have been consistently trending downwards over the past year, with the Property Council of Australia’s latest office market report revealing that vacancy rates had fallen to 17.6 per cent in January 2020 from 18.5 per cent a year ago, with vacancies across premium grade assets sitting at just 8.1 per cent.

The property industry has been calling on government to provide some relief to landlords to cushion the potential blow of COVID-19 on Perth’s commercial market.

The council has highlighted potential issues associated with the requirement of WA landlords to pass on “tens of thousands of dollars more” in rent relief than their east coast counterparts in order to qualify for a 25 per cent rebate on their land tax bill.

“We are concerned, however, at the level of misunderstanding about the reality of the financial impact of this pandemic on landlords,” she said.

“WA landlords have for many years worked hard to find ways to retain tenants through some of the most challenging market conditions. They are being asked, again, to shoulder the burden of a disaster that is not of their making.”

One of the Property Council WA’s main concerns was that small WA landlords, many of them family investors or retirees, would not qualify for the land tax rebate package.

The council also highlighted the disproportionate requirements of WA landowners stating that: “In Perth, the land tax rebate is $63,028 but to qualify a landlord must completely waive three months of rental income or, in this case, $538,462. That is 50 per cent of the rent the landlord would have been paid over the six months.”

In comparison, for Brisbane, Sydney and Melbourne landlords the council said the proportion of rent lost sat under 10 per cent.

“Landlords who have in good faith and, at the urging of Prime Minister Scott Morrison, negotiated tens of thousands of dollars of ‘proportionate’ rental relief with their tenants will not qualify for land tax relief in WA,” Ms Brewer said.

“We understand the sState government has a complex and important job in creating the right conditions for an economic recovery from this pandemic.

“We believe these conditions must include, at a minimum, some relief for the landlords who are doing the right thing by their tenants.

“The WA economy will struggle to thrive if the viability of property owners and commercial property values are put at risk.”