Committee for Perth chief executive Marion Fulker has been appointed chair of the state government’s new Conservation and Parks Commission. 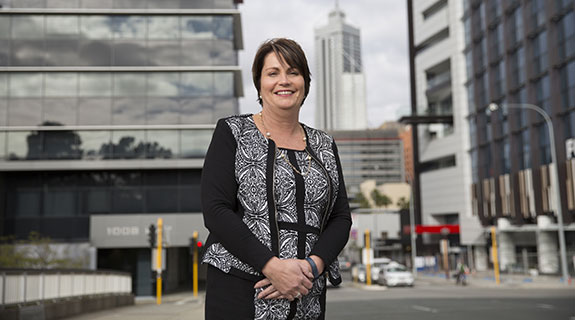 Committee for Perth chief executive Marion Fulker has been appointed chair of the state government’s new Conservation and Parks Commission.

Environment Minister Albert Jacob said the creation of the new commission would enable a holistic approach to planning the management of land and marine reserve areas, ensuring greater flexibility and focusing planning considerations in the one body.

“This will especially be the case in the coastal and intertidal areas where both previous bodies played important roles,” he said.

“Having a new single body will directly benefit traditional owners by streamlining the reserve planning and establishment process, enabling them to liaise with one body over the management of these areas.

“The management of national and marine parks, conservation areas, state forest and timber reserves will remain with the Department of Parks and Wildlife.”

She is a director of Rugby WA, and has recently stepped down as chair of the Heritage Council of WA.

She was also previous an executive director of the Urban Development Institute of Australia WA.

“The new body brings together a blend of former and new members with a wide range of relevant experience,” Mr Jacob said. 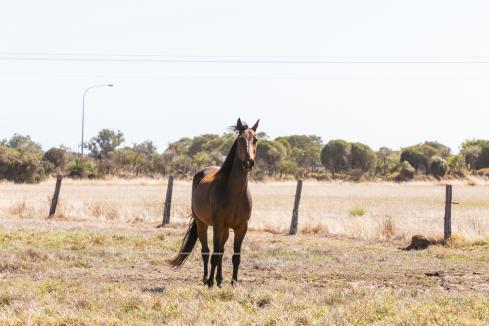