Unions have called to nationalise the shuttering Kwinana refinery as players take sides in a fuel security debate, although most oil processed at the plant is already imported. 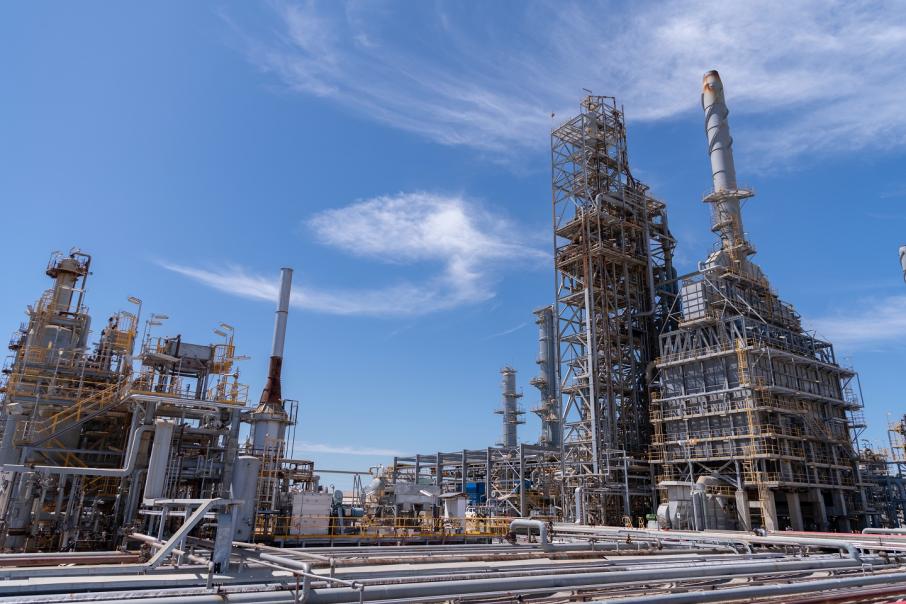 BP Australia revealed on Friday it would switch off refining operations to make the facility an import terminal.

Unions have called to nationalise the shuttering Kwinana refinery as players take sides in a fuel security debate, although most oil processed at the plant is already imported.

BP Australia revealed on Friday it would switch off refining operations to make the facility an import terminal.

About 400 permanent staff and 250 contractors are employed at the refinery, which was at the vanguard of the Kwinana industrial zone when it opened in 1955.

It will also affect suppliers such as Triangle Energy, which processes oil through the refinery from Perth Basin, and some companies in the Kwinana Industrial zone, which use BP byproducts for feedstock.

The Maritime Union of Australia called for the refinery to be nationalised through an acquisition by the federal government.

“The union believes that by nationalising the refinery, one of only four in Australia and the only facility not located on the east coast, along with expanding domestic oil stockpiles, the nation’s ability to withstand supply issues caused by pandemic, conflict, natural disaster, or economic shock would be greatly improved,” the MUA said in a release.

About 90 per cent of the country’s liquid fuel is already imported, the MUA said.

But closure of the refinery will likely mean a move from imported crude oil to imported refined oil.

That implies the country will still have strong reliance on imported fuel from foreign sources regardless of the refinery’s status.

“Converting the Kwinana refinery to an import terminal will not impact the safe and reliable supply of quality fuel products to Western Australia,” a spokesperson for BP said.

“It will simply change from importing crude to importing refined product.

“BP has been working with both the state and federal governments and appreciates their efforts to support the industry as we work through these challenging times.”

Petroleum exports from Australia were $10.6 billion in the year to August, according to the Australian Bureau of Statistics, with gas counted separately.

Imports of petroleum were $29.1 billion over the 12 months.

A spokesperson for the defence department said the loss of a refinery would have a limited impact on national security.

"Defence has sufficient fuel for our strategic circumstances with holdings ranging from several weeks (aviation and vehicular fuels) to a number of months (naval fuels) at normal rates of consumption," the spokesperson said.

"Defence has a range of options to enhance its fuel stocks if necessary to meet changing strategic circumstances, including ensuring existing storage is held at maximum capacity, purchasing additional fuel to be stored in commercial facilities, and accessing other countries’ fuel stocks through international agreements.

"While defence does not dictate the origin of fuel sourced by its commercial providers, the vast majority of our liquid fuel supplies is imported as finished product.

"A reduction in Australia’s sovereign refining capacity will have limited impact on the assured supply of fuel to defence."

One company that does produce oil locally and process through Kwinana is Triangle Energy.

Triangle also withdrew its reserves and resources statements as the economics were unclear.

“Triangle has not received a formal notice of termination under the supply agreement,” the company said.

“Triangle has investigated several export and domestic markets for its product in the past and will continue these efforts in parallel with government policy measures aimed at protecting Australia’s domestic refining capability.”