From Hawke and water to WA yarns

Caroline and John Wood no doubt have volumes of ‘war stories’ yet to be written about their decades at the centres of influence in academia and government. 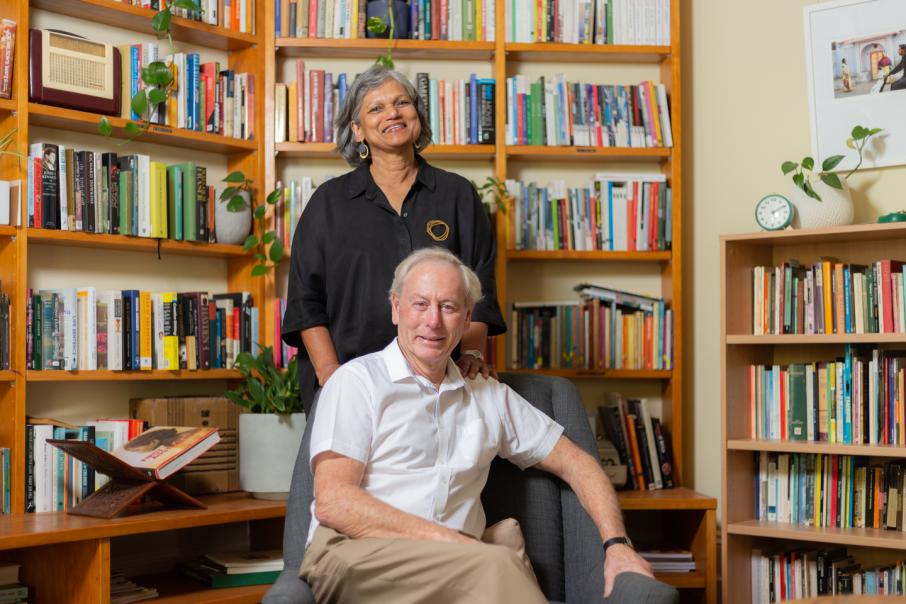 Caroline and John Wood no doubt have volumes of ‘war stories’ yet to be written about their decades at the centres of influence in academia and government.

And while the decision to move on from their careers and establish the Centre for Stories in 2015 may seem at odds with their combined work experience, Mr Wood says the common factor is the interest in people, and the power of storytelling.

Based in Northbridge, the Centre for Stories presents a range of storytelling and collecting programs and, through a significant investment from Mr and Mrs Wood, has undergone extensive renovation.

The heritage building on Aberdeen Street will soon include two apartments for rent, a cafe, and more space for events and offices.

Mrs Wood told Business News the motivation behind the centre was to provide a sustainable and inclusive space to foster storytelling and literature.

“We offer training programs where we teach people the art of storytelling either in written or oral form,” Mrs Wood said.

“We run events at the centre, and we also get commissions for work.”

The centre’s main sources of funding now come from projects, grants, and commissions.

In collaboration with Perth Festival and the London Empathy Museum, a collection of Western Australian stories was included in the exhibition A Mile in My Shoes which is now travelling the globe.

However, some of the most interesting stories told at the centre come from its two founders.

Mrs Wood was previously deputy director of the University of Western Australia’s Centre for Water Research, leaving after over two decades to devote time to her joint venture with Mr Wood, the Margaret River Press, and eventually the Centre for Stories.

After many years overseas in academia, Mr Wood returned to Perth in the 80s to work in state government.

“The next decade was that experience of setting up the department of employment and training, and working on the state’s economic training,” he said.

After a chance connection in Canberra, Mr Wood was seconded to the Department of Prime Minister and Cabinet, then to the office of Bob Hawke.

“Here I was a door and a half away from Hawke as prime minister,” Mr Wood said.

“Then in 1985, I went across and worked on the two airlines policy.”

Mr Wood then worked with the firm now known as EY, followed by 15 years at Edith Cowan University, then 11 years in executive positions with Navitas after the company listed in 2004.

The couple said the move to the not-for-profit realm had been challenging, but both believed it worthwhile in order to foster the literature community in Perth.

“Our two careers have of course been quite different,” Mr Wood said.

“A common base is the interest in people, the power and fun of storytelling… reading, and education.” 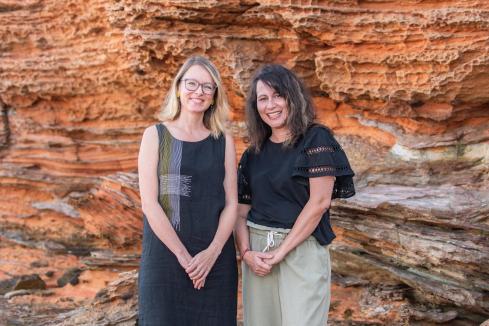