From Bibra Lake to the Big Apple

SPECIAL REPORT: Perhaps surprisingly for a contracting business based in Bibra Lake, Sovereign Hydroseal has some high-profile international clients in its order book, with the world’s seventh busiest subway among them. 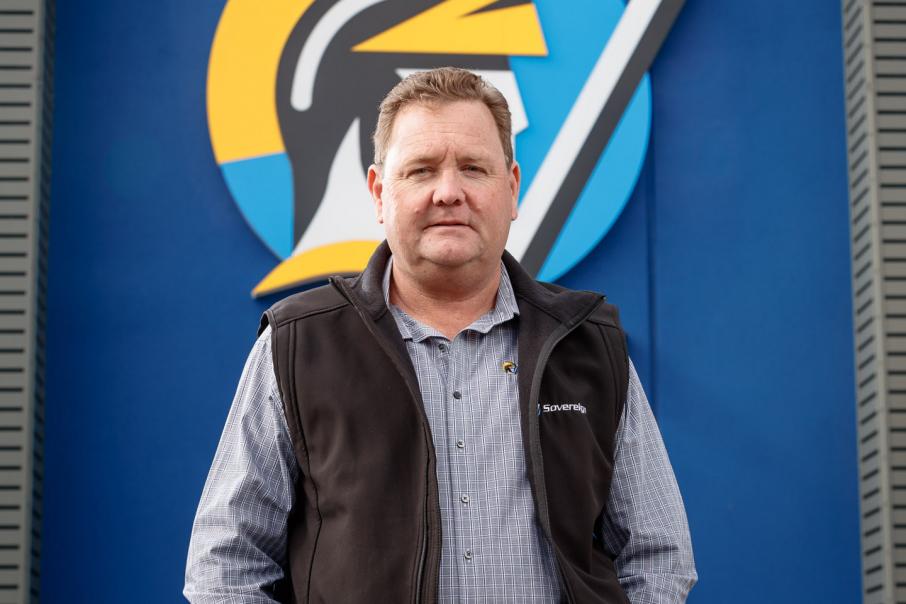 Antony Osborne says the company has teamed up with Thyssen Mining to work on the New York subway system. Photo: Ryan Ammon

Perhaps surprisingly for a contracting business based in Bibra Lake, Sovereign Hydroseal has some high-profile international clients in its order book, with the world’s seventh busiest subway among them.

Sovereign works in something of a niche market, manufacturing customised grouts and sealing water leaks in underground projects.

It was established in South Africa in the 1970s by Nico Grobler and Deon van Dyk, but moved to Perth in 2006 as the mining boom took off.

Chief executive Antony Osborne, who has been in that role since 2016, told Business News that more than 90 per cent of the business’ order book was in export markets.

That’s out of an order book of around $25 million, Mr Osborne said.

Sovereign has won work as far afield as the US, in a joint venture with Thyssen Mining.

That partnership’s major contract is sealing the New York subway system, which has about 1.7 billion passengers annually on its 400 kilometres of track.

More recent wins include for the Washington DC metro.

Mr Grobler and Mr van Dyk now spend significant time in North America, with a focus on growing that market.

“It (the New York contract) is definitely keeping us quite busy over there,” Mr Osborne said.

One of the reasons the business had partnered with Thyssen was that their technology was quite complementary, with German-owned Thyssen bringing-ground freezing capability, which stabilises soil, according to Mr Osborne.

It was part of a progression away from the mining focus, which had dominated since the move to Perth.

About 60 per cent of the company’s export work was in infrastructure, Mr Osborne said, with about 80 per cent in the Australian market in that space.

The remainder is mining.

“We’ve always had some (demand) in the construction side of the business, but the focus was definitely on mining,” he said.

As civil construction projects started up, more focus was applied in this space.

“It’s really only got quite busy in Perth in the past two years,” Mr Osborne said.

“We’re starting to really get recognised now in the civil construction arena.

“The likes of the Forrestfield Airport Link project in Perth at the moment, we’re sealing all the water leaks.

“We do a lot of work around the South Perth and city foreshore area; the high-rise buildings, their basements typically leak because they’re below river level.”

The outlook was optimistic, he said, with the business planning to grow into Asia and eventually establish a position in the African market.

He said businesses were generally very good at predicting water and hydrogeology for projects, but a small error might mean a significant increase in flow rates.

“Our business is focused around making sure they know who to call when trouble strikes.”