Fringe World Festival has grown to give thousands of artists the chance to showcase their work, although the financial returns can vary. 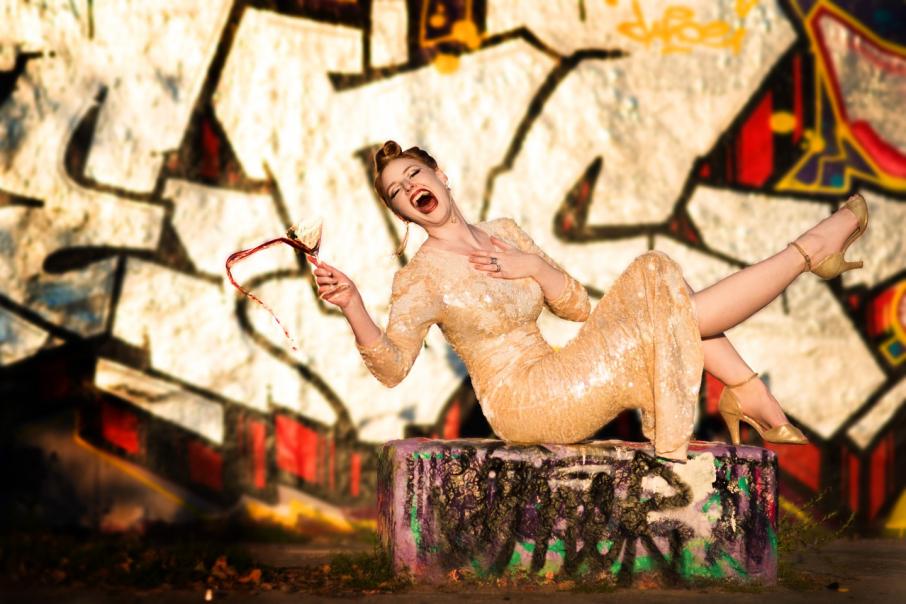 Fringe World Festival has grown to give thousands of artists the chance to showcase their work, although the financial returns can vary.

Perth-based jazz and blues singer Jessie Gordon made her first appearance at Fringe World Festival nine years ago, and has performed at every festival since.

The career singer told Business News Fringe helped her to become more visible as an artist in Perth.

“Fringe is a great platform just for the sheer number of people who are able to come into town or come into Northbridge and just have a scattergun approach where they don’t necessarily know what’s on but they will take a chance on something,” Ms Gordon said.

Although the festival hasn’t contributed to the growth of her international audience, Ms Gordon said Fringe provided the opportunity to trial new shows and create promotional materials to use throughout the year.

“I wouldn’t say Fringe has helped my reach in that way at all,” she said.

“It still feels like it’s quite an isolated event in terms of the ability to have producers coming from other cities or countries and wanting to take your show to their festival, it’s not the same as Edinburgh in that way, at least in my experience.

“It gives you the platform to be able to create that content, which is really valuable, and the more content you have, the more visible you are.

“That doesn’t happen at any other time of year in Perth.”

Ms Gordon is performing 56 shows over the 31-day 2020 Fringe program at the Ellington Jazz Club, including ‘Queer Jazz’, ‘Western Swing Hour’, and ‘Sassafras – An evening of Gypsy Swing and Ballads, Banksias and Beauty’.

She said although some of her shows would sell better than others, people would come to all of them.

“I spend a lot [on advertising] and I make it back every year and I usually do quite well from it [but] there are a lot of artists that don’t and I don’t know what that magic thing is, what that magic formula is to be able to make money from it,” she said.

However, the report also found 63 per cent of artists attended Fringe to expose their work to new audiences, 57 per cent to develop their work, 46 per cent said it was just for fun and only 23 per cent said their primary aim of performing at the festival was to make money.

“This is a place where people come to with their work to sell their work to audiences and I think artists are able to succeed in that marketplace but it can be really competitive and they do have to work really hard to capture the audiences.”

In 2019, Fringe has split its passes for artists and people working at Fringe into two groups with some passes for performing artists, allowing them to see shows for free, and others for participants, which means people can access $10 tickets.

“It’s a great way for artists to go in and see each other’s shows while also creating a better economy amongst the artists themselves,” Ms Hasler said.

The festival has also set up a new program, Fringe World R&D, which works with WA artists who won awards at Fringe to produce new work to be premiered at the following festival.

The pilot program started this year and has resulted in seven new shows including Body Rights by the Western Australian Youth Theatre Company and STORMWATER by ART IN PROCESS.

“For us being able to offer opportunities for artists year round to create work is something that we are really trying to focus on and also support that work when it comes out into the festival program.”

Jessie Gordon is performing a host of shows at Fringe at the Ellington Jazz Club including Queer Jazz, Western Swing Hour, Fairly Average Dance Party: Where average happens, Sassafras- An evening of Gypsy Swing and Ballads, Banksias and Beauty.