Fringe World Festival is taking steps to mitigate losses to performers left $200,000 out of pocket, with plans to appoint a liquidator over the independent event company that failed to make payments. 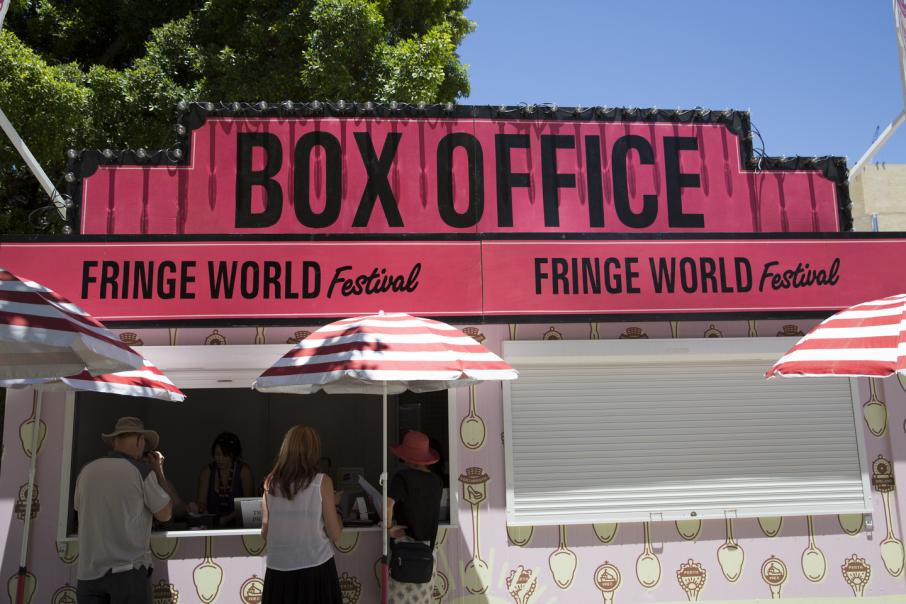 Fringe World is committed to returning $85,000 to artists if liquidators are unsuccessful. Photo: Attila Csaszar

Fringe World Festival is taking steps to mitigate losses to performers left $200,000 out of pocket, with plans to appoint a liquidator over the independent event company that failed to make payments.

In partnership with legal firm K&L Gates, Fringe plans to seek the appointment of a liquidator over JumpClimb, which operated about 13 per cent of the festival’s program through the Noodle Palace and Palace Society venues.

The festival has also commited to return all booking fees, gathered for the performers’ shows through its ticketing system, to those affected if the liquidators are unsuccessful, which would offset the total loss by $85,000.

Fringe World said it was taking legal action because the JumpClimb directors had failed to appoint an administrator to their business, as normally occurs at times of financial stress.

“The directors of JumpClimb aren’t moving on this under their own volition and it’s leaving artists and production companies affected in a state of limbo,” a statement by Fringe World said.

The not for profit is one of a long list of creditors owed money by JumpClimb, providing a basis to take legal action against the event organiser.

“The festival is owed an amount of more than $10,000 for the supply of Fringe World box office staff to Noodle Palace,” Fringe World said.

“This amount is something that we would have written off, however we have instead used it as a trigger in order to set in motion the administration proceedings in order to benefit the artists.

“With this in mind, Fringe World has instructed its legal partners to commence a process that will ultimately lead to an application to the court for an order that a liquidator be appointed."

The festival said it planned to review the policy and procedures by which its artists were paid box office income, with an aim to improve protections for artists working with independent companies.

Alternate models will be presented to the sector and stakeholders during the annual review process for input and feedback in order to identify the preferred model for the 2019 festival.

JumpClimb was one of about 10 independent event companies that contracted artists while backed by Fringe branding throughout the duration of the 2018 festival.

Fringe World chief executive Marcus Canning said although the festival was not legally obliged to address the situation financially, it felt a duty to do so.

“All who are owed are asking the million dollar question, what did JumpClimb do with all the money?” he said.

“Our goal is for a suitably experienced, qualified and independent person to investigate what has happened and try and claw back funds for the benefit of affected artists and production companies.

“We believe it is the strongest and most decisive action we can take on behalf of Fringe artists.”

Mr Canning said despite budgeting to break even for the 2017 festival and meeting its targets, it was committed to Fringe artists and would do all it could to support them.