Fringe World Festival recorded a $1.2 million drop in box office sales for its 2020 season, which the festival attributed to cheaper ticket prices. 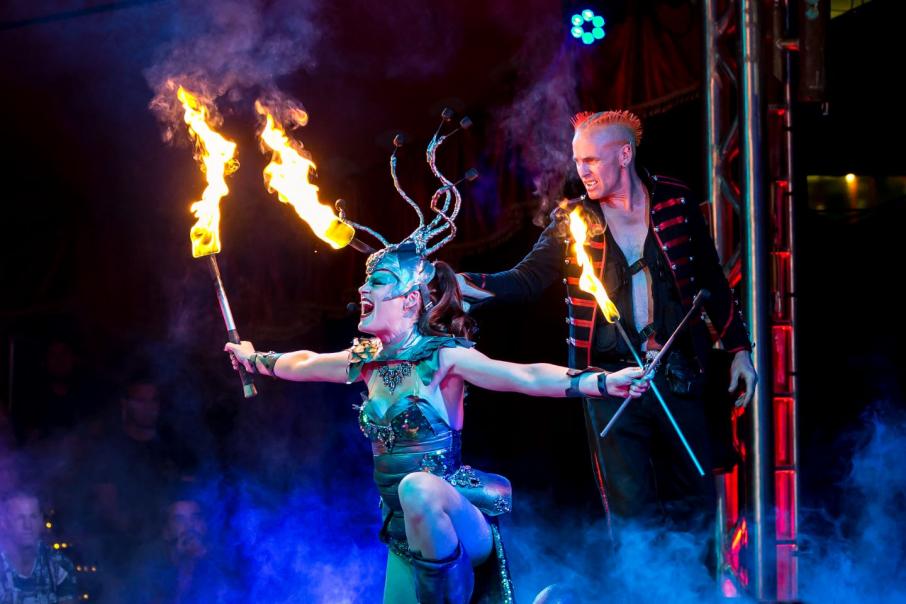 Fringe World Festival recorded a $1.2 million drop in box office sales for its 2020 season, which the festival attributed to cheaper ticket prices.

According to an impact report from Artrage, which organises Fringe World, festival-goers spent $10.9 million on tickets at the 2020 Fringe, compared with $12.1 million in 2019.

Artrage chief executive Sharon Burgess wrote in the report that the difference in income was the result of cancelled shows and cheaper ticket prices.

“Turnover was somewhat down for the festival compared to the previous year, primarily due to a number of major show cancellations late in the season. However, a positive outcome across the entire program was more affordable tickets for customers,” Ms Burgess wrote.

“Fringe World is an expensive festival to present, and risks/incidents such as show cancellations reinforce Artrage’s focus on expanding year-round programs beyond our existing two cinemas to increase our financial buffer.”

A Fringe World spokesperson said one of the cancelled shows was a large performance at Ice Cream Factory, which couldn’t be performed for health reasons.

Due to COVID-19 restrictions, Fringe World’s Rooftop Movies also had a shorter season than usual and Girls School Cinema is set to open on July 30 after missing its May start date.

To compensate for the lost income, Artrage received $196,691 in funding from Lotterywest.

Earlier this month, Ms Burgess told Business News the 2021 Fringe World Festival would be going ahead, with some modifications due to the impacts of COVID-19.

Ms Burgess said the festival would have a smaller footprint, with two festival-run hubs instead of five so more events could be held at local bricks-and-mortar businesses to support their recovery.

Fringe World will also have a mobile phone app, instead of a paper guide, to save paper and to allow artists more flexibility due to the changing COVID-19 situation.

“If there is a change, and interstate borders come down, it means that those performers from over east can register their show and not have a hard deadline of a printed brochure to work to, a much more flexible option is available,” Ms Burgess said.

“If somebody registers and their show doesn’t do as well, then they don’t have to pay their registration fees, we will absorb that,” Ms Burgess said.

“It’s all about making it accessible and taking down as many barriers for the artists to participate.”