An independent events company responsible for organising one of Fringe World Festival's major venues has allegedly failed to pay about $200,000 owed to performers as it prepares for voluntary administration. 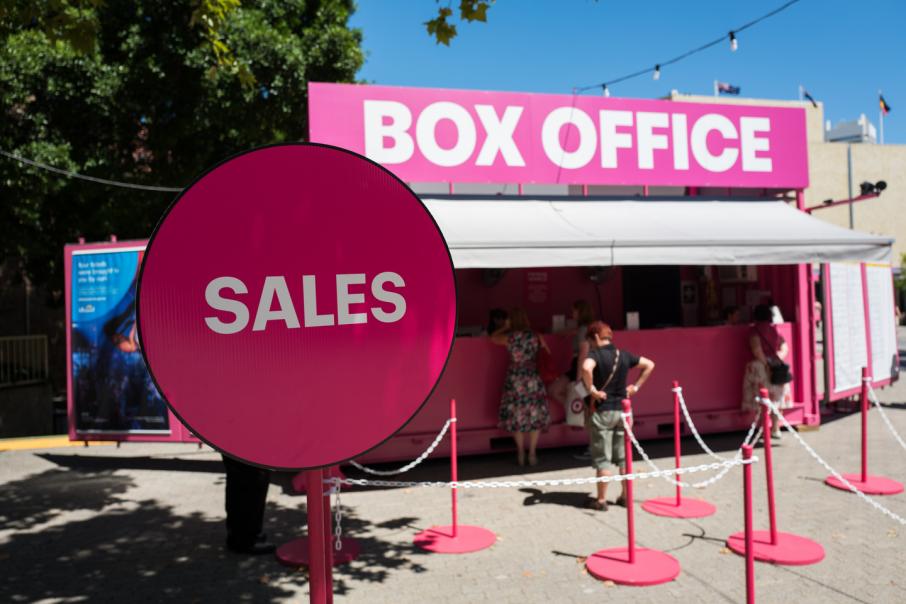 An independent events company responsible for organising one of Fringe World Festival's major venues has allegedly failed to pay about $200,000 owed to performers as it prepares for voluntary administration.

Fringe World said it was made aware of the situation involving JumpClimb on Friday April 27, and was currently working with legal firm K&L Gates to compile information for affected artists.

Based in Mount Lawley, JumpClimb was founded in 2011 by Paul Fletcher and Aaron Rutter, who have backgrounds in management and marketing.

JumpClimb’s website confirms it will be closing its doors after seven years.

It said it would be reaching out and communicating to all artists and suppliers affected by its situation with the intent of finding solutions.

“Unfortunately, a combination of factors including a downturn in ticket sales on recent projects, debtors going into receivership and the general economic slowdown, has led to a financial predicament wherein it is no longer viable or responsible we continue to operate,” it said.

As of Friday, the company’s website stated it intended to reach out to artists in the “coming days”, however no dates were added.

Fringe World said event management companies had a responsibility to pay their creditors, in particular the artists they presented, and the festival had paid all owed ticketing income to JumpClimb in relation to the 2018 festival.

"It would seem that JumpClimb did not then use this money to pay the money owed to the artists who created the work," Fringe World said.

"Fringe World is a non-profit registered charity and one of our core values is that ‘Our success is defined by the success of our artists’.

"Our artists are vital to the festival and we are devastated that the artists haven’t been paid what they are owed by JumpClimb," the festival said.

While questions around Fringe World’s financial benefit to artists are ongoing - with income to artists generally tied to their success in generating ticket sales - Fringe World has no control over venue operators, with about 50 per cent of the festival occurring independently of its management.

Managed by JumpClimb, the Noodle Palace has been a large Fringe venue for several years but the relationship began decaying mid-way through this year’s festival when Fringe pulled out of the partnership.

It was one of several Fringe venues operated by JumpClimb, under The Palace Society banner.

Having been hosted at the Central Tafe building for several years, the Noodle Palace moved to Elizabeth Quay this year where it significantly grew in size.

While the Noodle Palace's final weekend music events were removed from the festival program, Fringe World continued to promote and ticket the independent artists showing at the Palace Society venues.

JumpClimb was also the operator behind BeauVine Food and Wine Festival, which was acquired by Origin and Perth Social Club last year.

“We are currently in conversations with other organisations to purchase and continue to operate our other flagship events to ensure the people of Perth can still enjoy these experiences,” it said.