The 2018 Fringe World Festival has matched last year’s $10 million in box office sales, levelling out after years of successive growth. 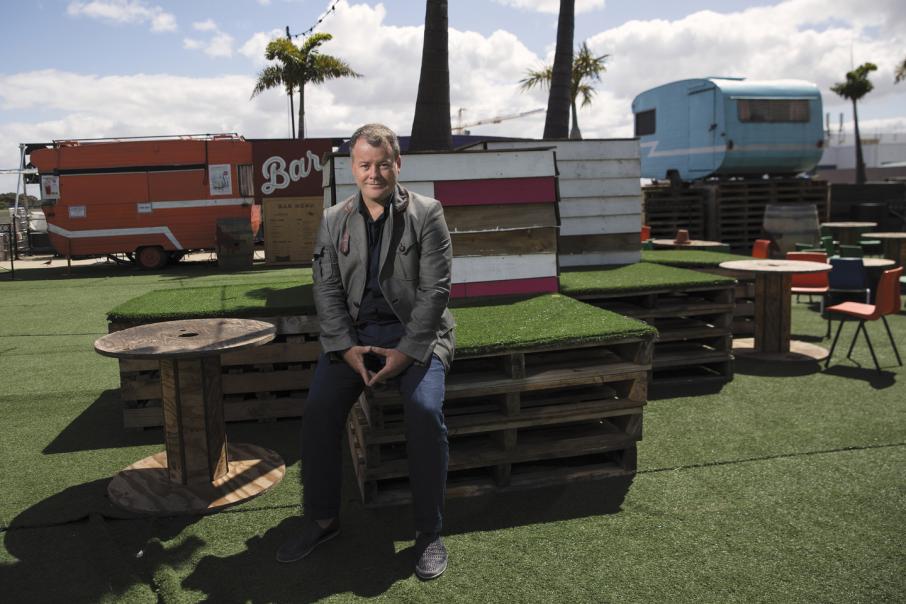 The 2018 Fringe World Festival has matched last year’s $10 million in box office sales, levelling out after years of successive growth.

The total number of events was approximately 750 this year, up from about 710 in 2017, generating 360,000 tickets sales for the second year running.

Total ticketed and non-ticketed attendance was more than 800,000, according to Fringe, up 50,000 on the previous year.

“Putting the brakes on a little bit, adding a bit of fuel when we think we need to is very much a part of the Fringe experience,” Mr Canning said.

A number of new venues cropped-up this year, including Leedypalooza in Leederville, The Icecream Factory on Roe Street, and The Showman's Fair at the Urban Orchard.

“Our hubs in Northbridge including The Pleasure Garden and Fringe Central at The Perth Cultural Centre have been warm and welcoming spaces for people of all ages and we foresee that our family programming will continue to grow in the years to come,” Ms Hasler said.

One Fringe World venue that did not fit with the festival's vision was Noodle Palace, one its largest venues that had grown significantly following its move from the Central Tafe building to Elizabeth Quay this year.

Fringe terminated its partnership with Noodle Palace mid-festival due to a misalignment of expectations.

“Fringe World received a range of submissions from artists and patrons about the party events happening at Noodle Palace over the first three weeks of the festival,” Mr Canning said.

Fringe World continued to promote and ticket the independent artists showing at Palace Society venues despite ending its partnership with Noodle Palace.