Geraldton-based contractor Frigtech Services, which has grown to have six branches across Western Australia, has expanded to the east coast by purchasing a NSW business after a two-year evaluation. 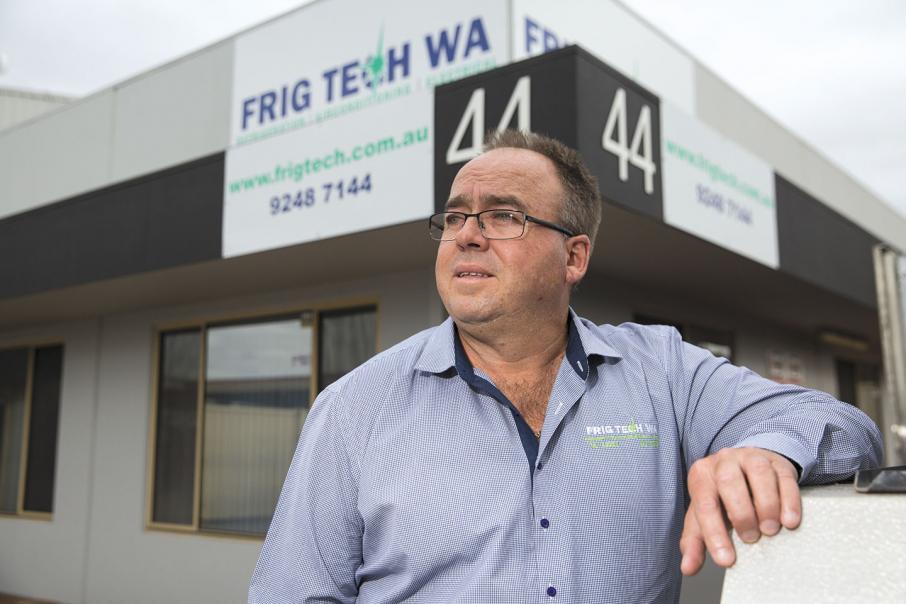 Geraldton-based contractor Frigtech Services, which has grown to have six branches across Western Australia, has expanded to the east coast by purchasing a NSW business after a two-year evaluation.

Frigtech has bought Kempsey Refrigeration and Air Conditioning, based in the northern NSW city of Kempsey, for an undisclosed sum.

Managing director Ashley Fahl said the acquisition would further diversify his business and help it service national clients, which include major players in the retail and telecommunications sectors.

“Some of our clients asked us to establish an east coast office so we could service them nationally,” he said.

Mr Fahl first looked at the Kempsey business two years ago, but only closed the deal this month after negotiating an acceptable price.

Jointly owned and run by Mr Fahl and his partner, Christine, Frigtech was established in 2009 as a single-person operation, providing service, maintenance and installation works.

Since then it has opened branches in Perth, Karratha, Port Hedland, Meekatharra and Newman, with a combined staff of 35.

The Kempsey acquisition will add 12 further staff and boost turnover by 20 per cent.

Mr Fahl said a major factor in the growth of his business was his investment in systems and technology.

The six branch managers, who report to the WA operations manager, are given autonomy to run their parts of the business, but also need to meet very strict internal reporting requirements.

Mr Fahl said the reporting structure was developed in tandem with an external chief financial officer, who helps with compliance, strategy and planning.

“We also invested heavily in a new job management system, so all of our staff operate with tablets,” he said.

Frigtech uses a customised version of simPRO software, which gives staff instant updates on all their jobs and automates invoicing.

He said the Kempsey acquisition was quite an emotional decision for vendor Graeme Unterrheiner, who started the business 41 years ago.

His son, Guy Unterrheiner, will continue to manage the Kempsey branch.

Mr Fahl said the location gave Frigtech access to the growth region of northern NSW, which delivered better profit margins than WA, while also having access to the major service centres on the eastern seaboard.

He will endeavour to continue expanding the business.