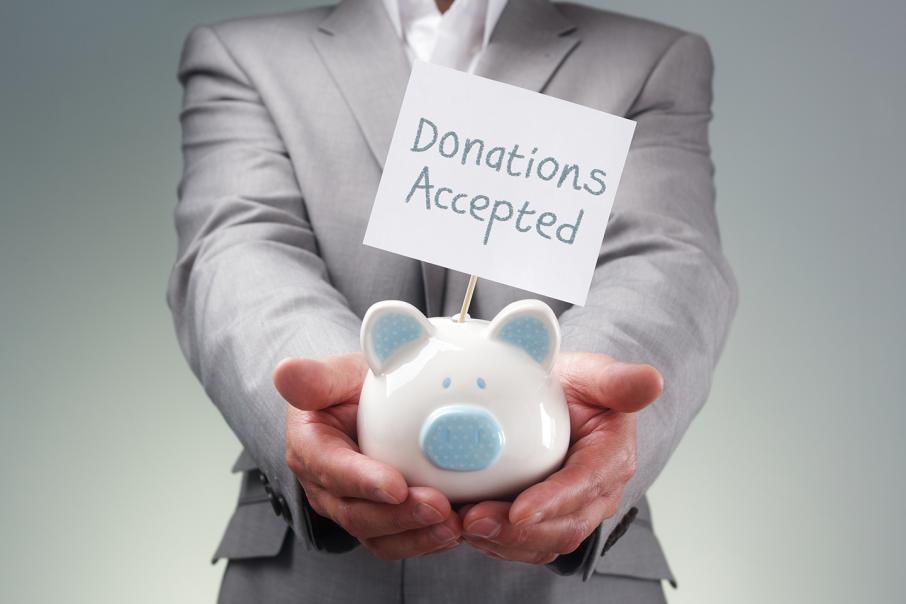 Friends and family are often a source of seed funding for startups, providing opportunities for both parties. Photo: Stockphoto

Technology entrepreneurs often say their main barrier to success is access to capital.

Whether it’s an early-stage business or a venture ready for scale, technology startups need capital in order to succeed.

While funding sources for tech startups have expanded during the past decade to include corporate-backed accelerator programs, family offices and venture capital firms, Australia still lags in key investment metrics.

A 2017 report by the Australian Private Equity & Venture Capital Association reported that Australia’s venture capital investment as a percentage of GDP sits at 0.023 per cent, compared with the OECD average of 0.049 per cent. Similarly, only $15 per capita is invested in venture capital compared with $55 in Israel.

The good news is that venture capital funding rates in Australia are on the rise – from $568 million in 2016 to an estimated $1 billion plus in 2017. However, there is still more we need to be doing.

Seed investment is a particular area of opportunity.

It is the early phase of crossing the chasm from potential opportunity to viable business where many startups need capital the most.

The 2017 Startup Muster report found that 37.2 per cent of Australian startups reported needing seed investment immediately, and 44 per cent expected they would need further investment in the following 12 months. Without seed investment, many of these startups will flounder or fail.

Seed investment can come from many sources, including government programs and institutional investors, but most often it is the derisively used three Fs of friends, family and fools – a term that does a disservice to the opportunity that presents itself in seed investing.

Albeit a very different type of investment, seed investments in tech startups are arguably no more risky than the large number of speculative mining investments that occur every year in our resources-focused state.

Earlier this year, Australian angel investor network Investible reported an unrealised compound return of 66.2 per cent per annum through its tech investments.

Last month, Perth tech startup Spatula realised returns for local investors and angels after a Dublin-based company bought it for an undisclosed amount.

Recognising the opportunity in technology companies, angel investor networks have grown in popularity during the past five years. Perth Angels and Innovation Bay are two popular examples in Western Australia of communities seeking to connect angels with startup investment opportunities.

Angel investment requires a special type of person, but not necessarily one that sits in the top 1 per cent of the wealth bracket. Seed investment rounds often range from $50,000 to $200,000, and are generally made up of smaller parcels of individual contributions, sometimes as little as $5,000.

However, angel investing is more than just the money. The best angels understand that the true role they play is one of mentorship, brokering connections, and providing support for the companies they partner with.

For the investor, it can be a rewarding experience of using their knowledge to help a local company grow. In turn, it can increase their own knowledge of emerging business models, technologies or markets.

To help our local technology and entrepreneurship community thrive we need to see more business leaders extend their experience and wisdom by participating in angel investing.

Global angel investor platform AngelList shows 25 angels currently residing in Perth, with a reported deal flow of only 141 investments. Compare this with Sydney with 290 active angel investors listed and a deal flow a significant order of magnitude greater than our own.

While angel investing seems daunting, the barrier to entry is low. The local angel communities are welcoming, and the cost of attending a local pitch night or startup showcase will most often be nothing more than your time.

If we’re going to see the WA economy succeed in a national and international arena, then we need get curious about exploring opportunities outside the industries that have given us success in the past.

And what better way to do that than backing aspiring companies in our backyard?