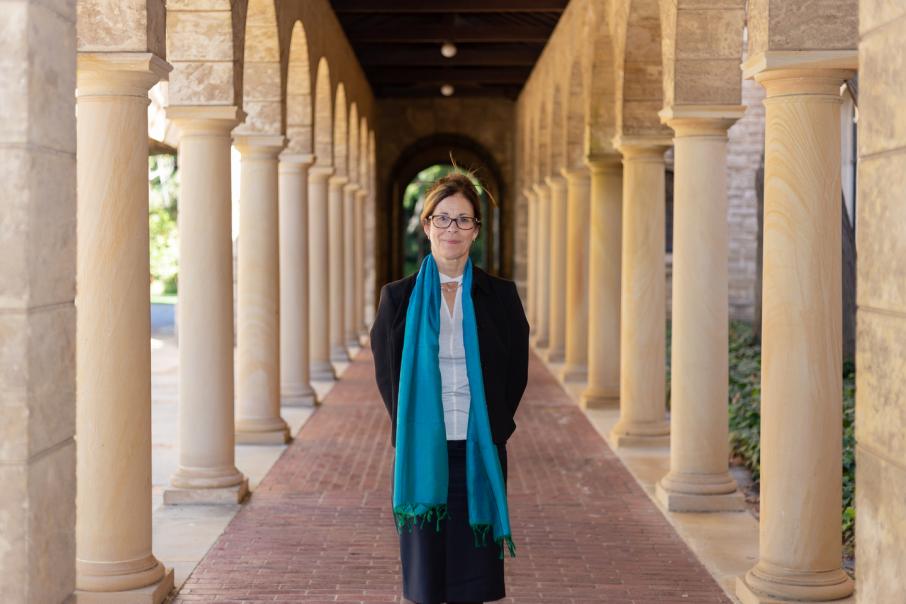 Professor Freshwater served as senior deputy vice-chancellor for three years and was appointed to the position of vice-chancellor in February 2017. Photo: Gabriel Oliveira

Professor Freshwater’s resignation will be effective March 13 2020, and she will start work in Auckland the same month.

In a statement, UWA chancellor Robert French said the university's senate would begin searching for a replacement immediately.

He said during her near-six year tenure, which included three years as senior deputy vice-chancellor, Professor Freshwater had engaged in driving major change to secure the future of the university to meet the challenges facing the education sector in Australia and globally.

“In particular she has established a new executive leadership team and, in conjunction with them, has developed a vision and strategic plan to guide the university through to 2025 and beyond to 2030,” Dr French said.

“She has also overseen the development of a Campus Master Plan to ensure that the university’s great physical resources and assets are used to greatest effect in the creation of an enhanced educational experience for students and staff and to enhance its high reputation as a place of excellence in research across many disciplines.”

Dr French said she had seen the recruitment of 40 additional senior academic staff under the Be Inspired Program, played a leading role in the establishment of the UWA Public Policy Institute and resided as chair of the Group Eight Universities, a role she assumed at the beginning of the year.

He thanked Professor Freshwater for work in the interests of the university and wished her and her family well.

Professor Freshwater was appointed vice-chancellor in February 2017 after the resignation of Paul Johnson.

Prior to her appointment at UWA, Professor Freshwater worked for 11 years at the University of Leeds as a professor of mental health, with her research focused on psychological therapies and offender health.

She is a Fellow of the Royal College of Nursing and former editor of the International Journal of Psychiatric and Mental Health Nursing.

The University of Auckland said it held a comprehensive international search for a new vice-chancellor, including consulting with staff and stakeholders to identify the skills and characteristics needed.

Professor Freshwater will be the university’s first female vice-chancellor.