Dawn Freshwater has been named vice-chancellor of the University of Western Australia, filling the role left vacant when Paul Johnson departed the institution last year. 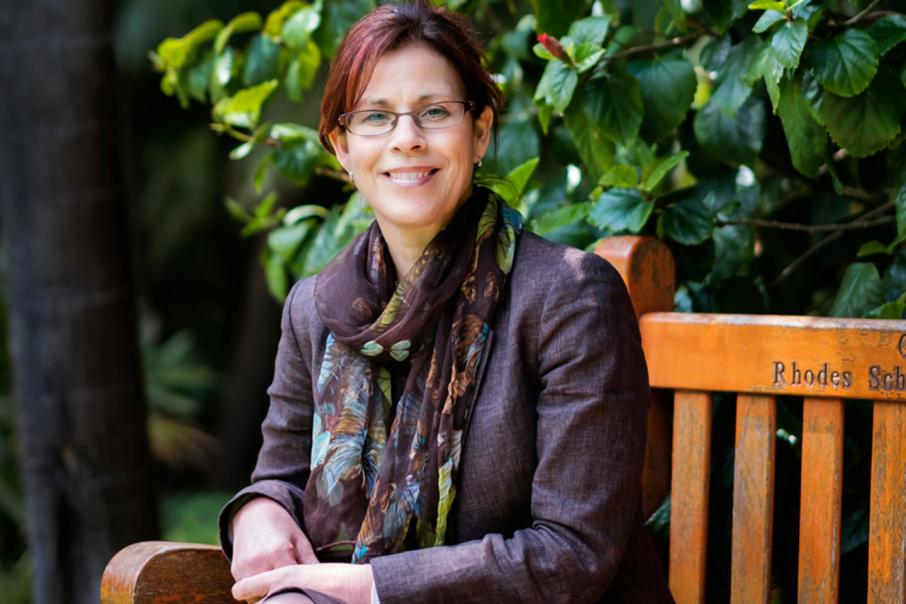 Dawn Freshwater has been named vice-chancellor of the University of Western Australia, filling the role left vacant when Paul Johnson departed the institution last year.

Professor Freshwater has been serving as acting vice-chancellor since Professor Johnson announced his resignation from the university leadership in September.

Of the five universities based in WA, four are now run by women. University of Notre Dame vice chancellor Celia Hammond is the longest serving in such a role having been there since 2008; Deborah Terry took over Curtin University in 2014; and Eeva Leinonen joined Murdoch University as vice chancellor in April last year.

Professor Freshwater had played a major role in the development and early implementation of a major restructuring of the  faculty structure and courses offered by UWA, the state's fourth biggest tertiary institution and second biggest university on the relevant BNiQ list.  After a recent round of redundancies, UWA has around 3,600 staff and almost 25,000 students.

Previously senior deputy vice-chancellor at UWA for three years, Professor Freshwater is a professor in mental health, with her research focused on psychological therapies and offender health.

UWA chancellor Michael Chaney said the university senate was delighted a candidate of Professor Freshwater’s standing had accepted the offer to lead the university through its next phase of growth and success.

“We had an impressive field of Australian and international candidates apply for the role, and we have chosen a leader who will implement the recent important structural changes to ensure the university is positioned for further success,” Mr Chaney said.

“Professor Freshwater brings considerable global experience in the higher education sector and has an intimate knowledge of the workings of the university, and its people, after leading last year’s internal organisational change process.

“Her academic background and leadership will form a foundation for the university’s continuing improvement in research and teaching, as well as our social contribution to the wider community.”

Professor Freshwater said it was a privilege to be selected to lead the university.

“I am particularly looking forward to building on our 2016 achievements and continuing the task of nurturing and supporting our great staff and students,” she said.

“UWA is an integral and cherished part of the Western Australian community.”