MUCH of the credit for the recent success of one of Australia’s biggest retailers, Woolworths, is given to Reg Clairs, who climbed the retail ranks all the way from retail trainee to chief executive.

As the group’s marketing manager in the early 1980s, Mr Clairs was responsible for reinventing the retailer principally through the adoption of the ‘fresh food people’ strategy.

Mr Clairs believes success in retailing is a matter of thoroughly understanding the customer, differentiating the retail offering from a competitor, good communication, the provision of good customer service, and delivery of promises to consumers.

Mr Clairs started his retail career as a 27-year old Woolworths trainee. It was a job that, importantly he says, taught him every facet of the business.

He rose through the ranks, first managing a regional store and then managing three or four stores until, in 1979, he took on the job as WA State manager.

Four years later Mr Clairs was seconded to the position of Woolworths marketing manager at a time when the retailer was failing to achieve growth.

He implemented a major overhaul, converting Woolworths into ‘The Fresh Food People’ and, after a stint at managing Queensland’s supermarket division, was appointed chief executive in 1993, the same year Woolworths re-listed on the ASX.

Between 1994 and 1998 Woolworths supermarkets lifted market share, with group sales growing from $11.4 billion to $16.8 billion.

Mr Clairs believes communication is critical to achieving success in retail. Importantly, he said, was to understand the differences between talking to one person as opposed to a group of people.

“If it’s a group of people you are addressing and you’re going to win confidence you have to be able to let members of that group contribute and you have to let them be involved,” he said.

Mr Clairs said it was also essential for those involved in retail to understand the market and the customers operating within it.

“It was delisted from the ASX and Coles and Franklins had surpassed them. I was given the task to try and find an answer.

“I travelled the world for three months and researched in Australia and came up with a proven sustainable differentiator.”

That, of course, was ‘Woolworths: The Fresh Food People’.

“None of us was doing fresh food well at the time but by creating a marketing platform and re-educating everyone in the company about how to handle fresh food and re educating suppliers, it started to turn around,” Mr Clairs told WA Business News.

And retailers had to deliver on their promises to customers, he said.

“You must back it up with reality.”

Backing up Woolworths’ new promise of fresh food was an enormous shift in processes. It included the creation of fruit and vegetable departments, delicatessens, bakeries, and fresh meat departments.

And Mr Clairs said he listened to customers the whole way through the transition.

“The consumer said we couldn’t run delis so we called it Jim and Hester’s Deli. It was part of Woolworths but because it had that name, people thought it was Jim and Hester’s, whoever they are,” he said.

“We called the fruit section Blue Mountain Fruit Company and we had Mario’s Meats. We decided to do it until the names became meaningless and that was after five or six years; no-one noticed the difference.”

Mr Clairs said retailers should never lose sight of their goals, no matter how hard they may be to achieve.

“I remember that I wanted to change the methodology for buying beef. We were buying it from all sorts of places with no input on the product. I wanted the suppliers to produce beef with a certain fat level, marbling content and so on, and I wanted that because customers were telling us that,” he said.

“I drove out to one farm in the company car with my white shirt and red tie and they laughed at me, thinking ‘what does this guy know about farming?’”

Mr Clairs went home, swapped the car for an old Nissan four-wheel drive and changed into jeans an a t-shirt and set out to another farm to talk about what he wanted.

He went out on to the property, slaughtered a cow and showed the farmer the type of cut of beef he was after.

“He couldn’t believe it, and that really spread like wildfire through the farming community,” Mr Clairs said.

“My dad owned a butcher’s shop so I knew what I was doing but I just had to show them.

“The other thing that can cause problems is lousy service,” he said.

“Usually it occurred because one of the managers was trying to cut costs by not having enough people on. But you just can’t [do that] because the consumer will let you know about lousy service.” 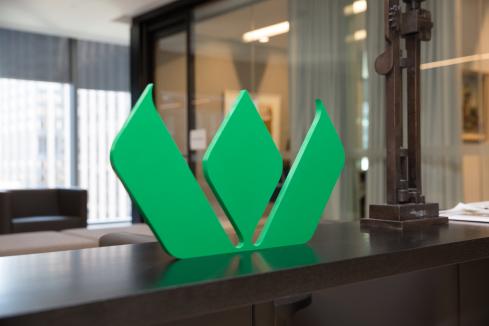 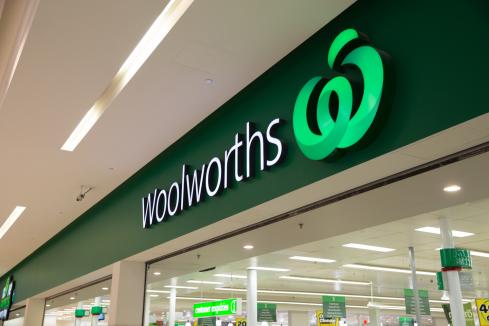 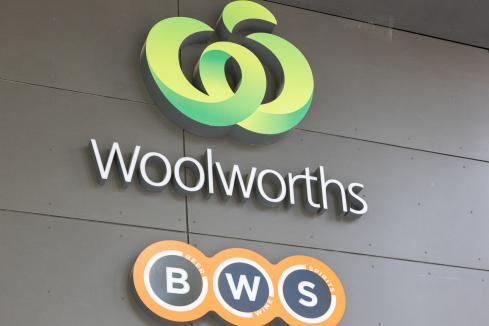