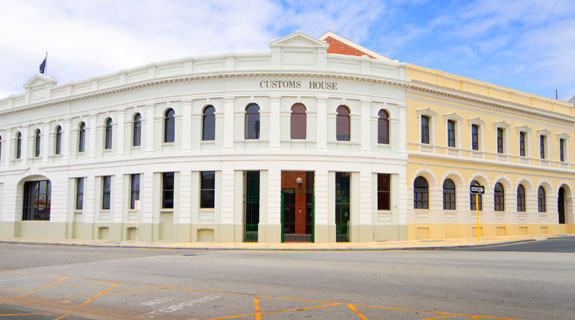 The heritage-listed Customs House in Fremantle.

Fund manager and financial adviser Anton Capital has picked up Fremantle’s historic Customs House, one of five properties in a trans-Tasman portfolio sold by Arena Investment Management for a combined $249.3 million.

It was reported last year that Anton was eyeing the assets, but the deal, brokered by commercial agency JLL, was only completed recently.

Settlement of the properties is expected to occur later this month.

Tenants at Customs House, which was purpose built in 1908, include the Australian Customs and Border Protection Service, Centrelink and Artsource Fremantle.

Arena chairman David Ross said the sale of the assets was the culmination of a three year turnaround program by the investments manager.

“(The turnaround) has delivered strong returns to investors within both the Arena Property Fund and Arena Office Fund, which will lead to a full liquidity event in accordance with the December 2011 strategy plan,” Mr Ross said.

The assets were markets individually and as a portfolio, Mr Key said.

Anton Capital acted on behalf of one of its global institutional clients in the transaction, believed to be Goldman Sachs.