A significant flow of trade through Fremantle Port will come to a stop later this week as unionised workers strike to oppose automation and outsourcing. 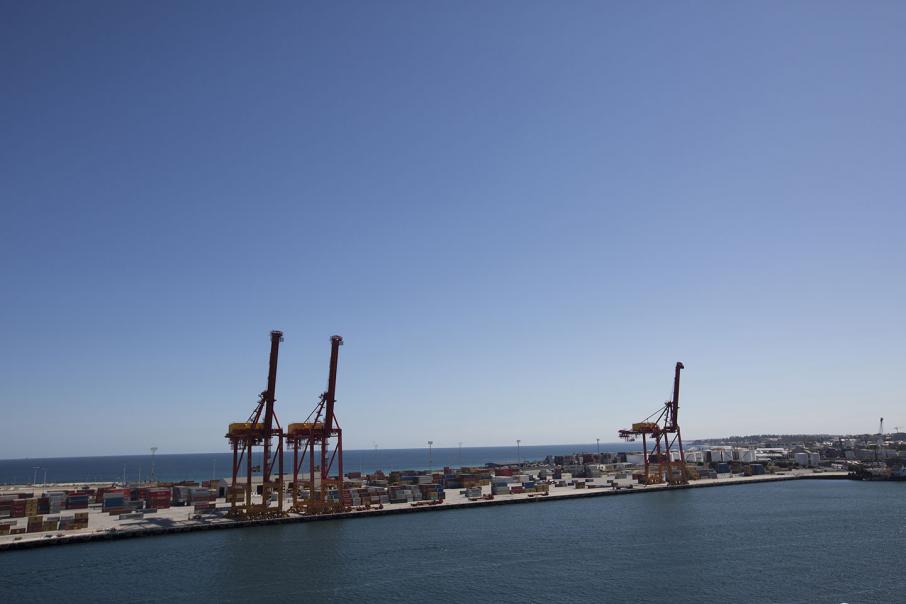 A significant flow of trade through Fremantle Ports will come to a stop later this week as unionised workers strike to oppose automation and outsourcing.

In Melbourne, they’ll strike for 96 hours.

Union members had previously voted to strike in March, with around 50 claims that had included an above-inflation wage increase.

“The union continues to demonstrate an alarming refusal to acknowledge the commercial reality of the intense competition from automated competitors,” DP World said in a release.

The company said the union did not make any material concessions in a 12-week bargaining period, and warned the MUA had chosen to apply the pressure at a time when shippers were reviewing contracts.

DP World Australia chief operating officer Andrew Adam said the action would cause significant disruption to customers and the supply chain of shippers, exporters and importers.

“(Our) employees will also be unnecessarily and avoidably impacted by these lost earnings,” he said.

The MUA said the dispute was to stop automation, outsourcing and reductions in income protection insurance.

The union accused DP World of using change provisions in existing enterprise agreements to secure outcomes it could not bargain into new agreements.

“Workers have also imposed a range of indefinite work bans, including bans on upgrades, overtime, and shift extensions,” the MUA said.

“DP World challenged the rights of the Maritime Union of Australia to use bans in the Fair Work Commission, with a decision pending (today).”

DP World’s 2016 enterprise agreement with the MUA sets out a rough guide of how dock workers are paid.