The City of Fremantle has shortlisted six companies for the building contract for the civic building and library as part of the $270 million Kings Square redevelopment, while also announcing the demolition contractor for the council’s old administration building. 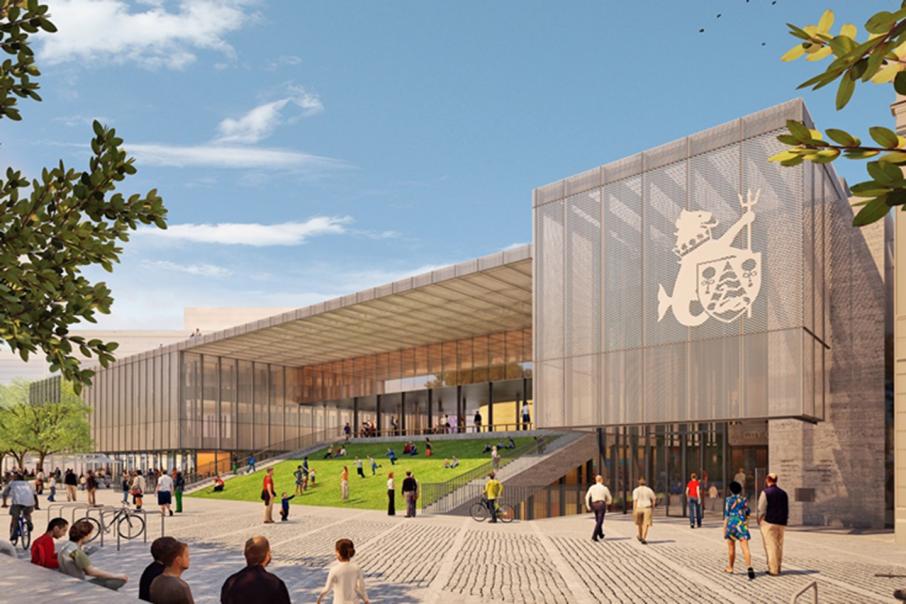 The Kings Square redevelopment will cost around $270 million.

The City of Fremantle has shortlisted six companies for the building contract for the civic building and library as part of the $270 million Kings Square redevelopment, while also announcing the demolition contractor for the council’s old administration building.

With 12 companies expressing interest in the building project, the City has selected Cockram Construction, Broad Construction, Doric, Probuild, PACT Construction and Pindan as the six candidates.

The companies were selected by an independent probity advisor via a competitive tender process.

The City will make a detailed construction tender early this year which the six companies can bid on.

City mayor Brad Pettitt said council was impressed by the quality of applicants.

“We’ve had some of the biggest and most experienced construction companies in Western Australia showing interest in this, which is testament to the scale and importance of this project to Fremantle and the state,” he said.

“We look forward to developing a more detailed brief and working with the successful tenderer next year to build a civic, library and community facility to rival anything in Australia.”

The demolition will allow for the construction of the civic and library building.

Under the agreement Delta will remove asbestos and demolish the City’s William Street headquarters, which were built in the 1960s.

Mr Pettitt said preliminary works would begin early this month with the demolition process set to start in March and be completed by May.

“Given it was built more than 50 years ago the building is riddled with asbestos, so it will be a time-consuming process to remove it all and dispose of it safely,” Mr Pettitt said.

“Another complexity is that the building is next to the 130-year-old Fremantle Town Hall, so contractors will be taking extra precautions to ensure the town hall isn’t damaged, including some demolition being done by hand.”