Former High Court chief justice Robert French will succeed Michael Chaney as chancellor of the University of Western Australia at the end of the year. 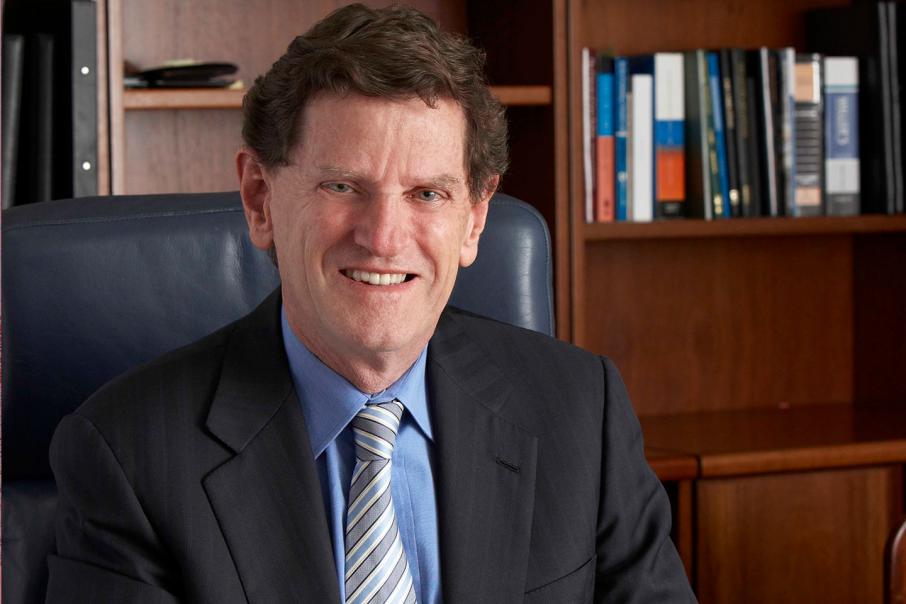 Former High Court chief justice Robert French will succeed Michael Chaney as chancellor of the University of Western Australia at the end of the year.

Mr French will become UWA’s 15th chancellor when he takes on the role on December 11, with Mr Chaney having served 12 years in the position.

“Mr French’s combination of skills, experience and community standing make him the ideal person to be the next chancellor of the University of Western Australia,” Mr Chaney said.

“He is widely respected by staff, students and the community.”

Mr Chaney will also step down as chairman of energy giant Woodside Petroleum this year, but will remain chair at Wesfarmers.

Mr French, a UWA graduate, was the first Western Australian to head the High Court as its 12th chief justice.

He also previously served as the first chancellor of Edith Cowan University, from its foundation in 1991 to 1997.

Mr French said he was honoured to have been appointed chancellor of UWA.

“The University of Western Australia is a world-class institution of higher education and research. It provided me, as it has provided countless others, with the intellectual resources and experiences that formed the foundation of my life in the law and in public office,” he said.

“In the resource-rich state of Western Australia, the university is one of its richest human and institutional resources, an asset not only to the state but also to the nation.

“As one of the first two undergraduates elected to the senate of the university in 1971 it is a particular delight to be able to return to that body as chancellor in 2017.

“In doing so, I have the good fortune to inherit the immense legacy of good governance resulting from the work of Michael Chaney who has served as chancellor for the past 12 years.

“I look forward to working with the vice-chancellor, the senate and members of the university community in the continuing pursuit of excellence in everything that the university does.”