The state government hopes it will attract attention to the local innovation and startup scene after signing a deal with an international business school. 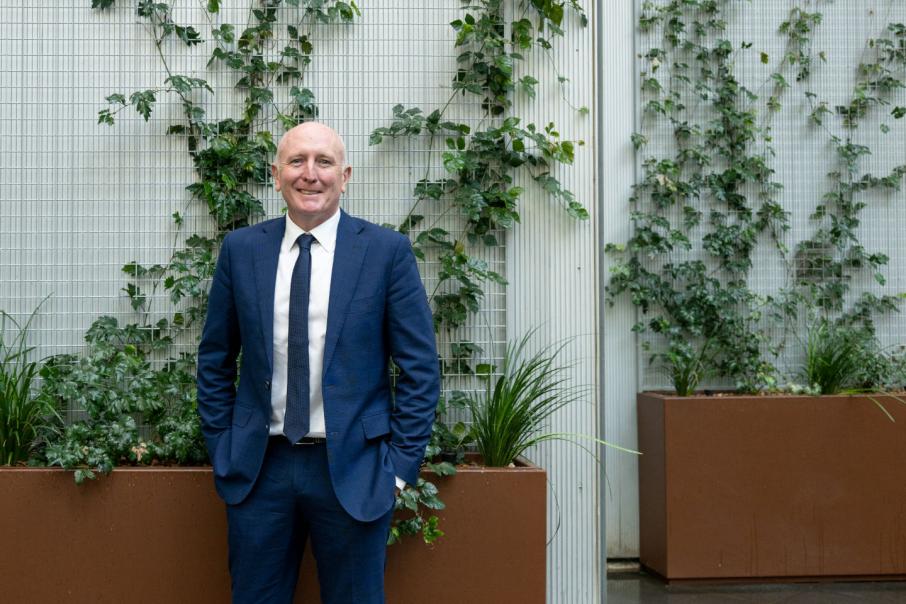 The state government hopes it will attract attention to the local innovation and startup scene after signing a deal with an international business school.

The government’s memorandum of understanding with INSEAD would mean innovations from Western Australia are used as a case study in the business school’s Masters of Business Administration curriculum.

That will focus on virtual reality in the mining industry and use of automation, robotics and autonomous vehicles.

The state has been a leader in use of new technology in resources, with Rio Tinto building one of the world's first automated railways, to haul iron ore.

The case study deal will be financially backed by the government’s New Industries Fund.

A group of INSEAD business masters students are also in Perth to study the state’s innovation ecosystem as part of a summer program.

They will report on findings to inform the government’s innovation policy.

"The MOU is an important stepping stone to showcase the state's burgeoning innovation capability, including facilitating case studies that will promote our mining technology to the world,” Innovation Minister Stephen Dawson said.

"The McGowan government is committed to supporting our local innovators through these kind of partnerships, which help drive the diversification of our economy and create the jobs of the future for Western Australians."