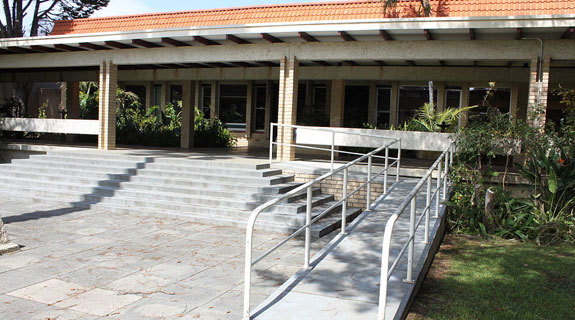 South Fremantle Senior High School is set to be revamped.

Education Minister Peter Collier said Hamilton Senior High School and South Freo would be merged to create Fremantle College, although he said the name of the new school was not yet set in stone.

Hamilton Senior High School would be sold to offset some of the cost of the redevelopment, Mr Collier said.

The new school is scheduled to open in 2018, and cater for students from years seven to 12.

The maritime trade training centre will be retained at Fremantle College, while it will also feature a gifted and talented selective academic program.

“The people of Fremantle and surrounding areas have clearly signalled they want a school that offers students a breadth of curriculum leading to both university entrance and training opportunities,” Mr Collier said.

The project will be included in the 2015-16 state budget, while $250,000 will be allocated in the upcoming mid-year budget review.

The state government did not go into detail on what its potential plans were for Hamilton Senior High School, but the redevelopment of Craigie Senior High School into a 132-lot residential estate could provide a clue to its possible future.

Craigie Senior High School was closed in 2003, while LandCorp reported that site works commenced earlier this year on the 10.2-hectare estate, known as The Vive at Craigie.

LandCorp is partnering with national developer Stockland on The Vive project.

The project will also feature grouped housing to cater for young adults living with a disability.

Perth Property Net was announced as LandCorp’s preferred development partner in May this year, while the project will also be delivered in collaboration with Brightwater Care Group.