Fragrance gets the go ahead for $180m CBD twin-tower

Singapore-listed Fragrance Group is one step closer to realising its $180 million vision for a two-tower hotel-cum-office and residential development in the CBD’s west end, with the City of Perth giving the project the green light. 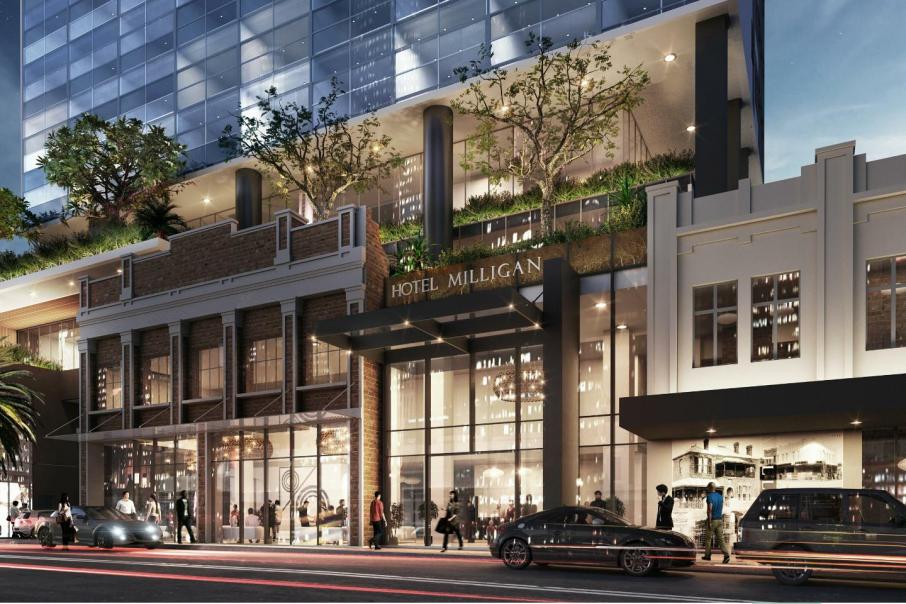 The project will involve the retention and restoration of two heritage buildings on site. Images: Scanlan Architects.

Singapore-listed Fragrance Group is one step closer to realising its $180 million vision for a two-tower hotel-cum-office and residential development in the CBD’s west end, with the City of Perth giving the project the green light.

The City of Perth Local Development Assessment Panel ruled in favour of the development on Thursday, following the recommendation for approval by the city’s planning officers earlier last week.

Located on the corner of Milligan and Murray streets and designed by Perth-based Scanlan Architects, the project includes the construction of one 28-storey office and residential building, comprising 19 dwellings, and a second, 36-storey tower with 406 hotel rooms, a swimming pool and associated dining and retail uses. 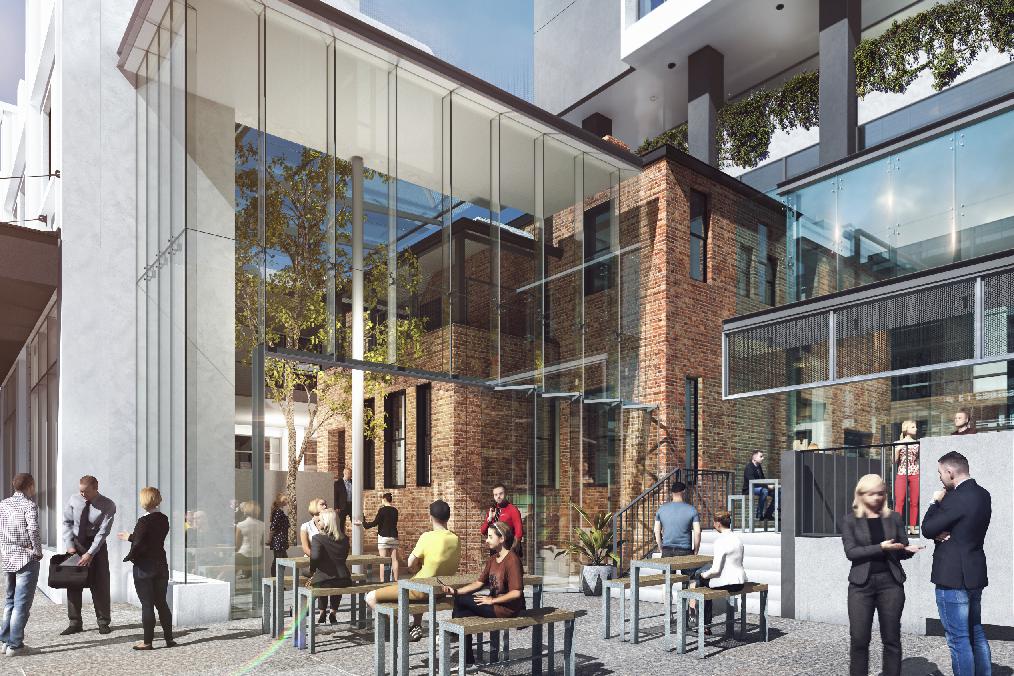 The development will also provide 100 tenant and 137 public car parking bays and will involve partial demolition of existing buildings, as well as the restoration and adaptive re-use of the two heritage-listed buildings on the 3,560 square metre site - the 1887 Pearl Villa and 1930s Hostel Milligan will be integrated into the hotel tower, Hotel Milligan.

The walls of the former Hertz building will also be incorporated into the hotel.

Fragrance Group has received approval for a mixed-use development on site twice before, in 2013 and 2016.

The 2018 revised proposal presented a configuration for more office use in lieu of the former residential use – replacing the former 52-storey residential tower, featuring 359 dwellings, with a 28-storey tower featuring office space and 19 dwellings.

The latest approval is subject to 37 conditions, including specific heritage considerations, such as the retention of the original external building fabric of Hostel Milligan, as well as its original timber door, brass-framed shopfronts, pressed tin-clad canopy and the timber-framed windows on the first floor. 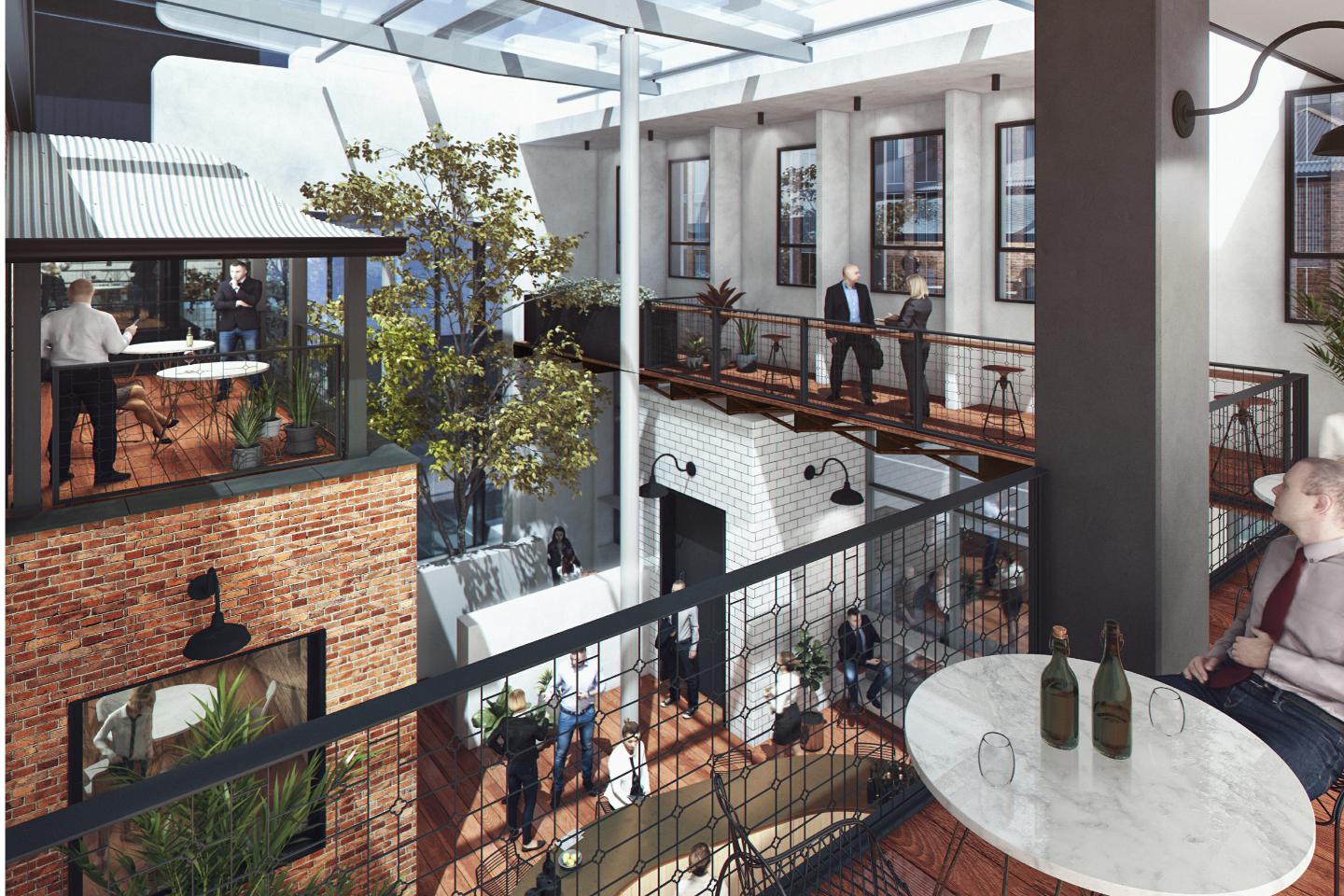 The development application noted that the revised proposal incorporated greater retention and conservation of the heritage buildings, in comparison to its 2016 proposal. 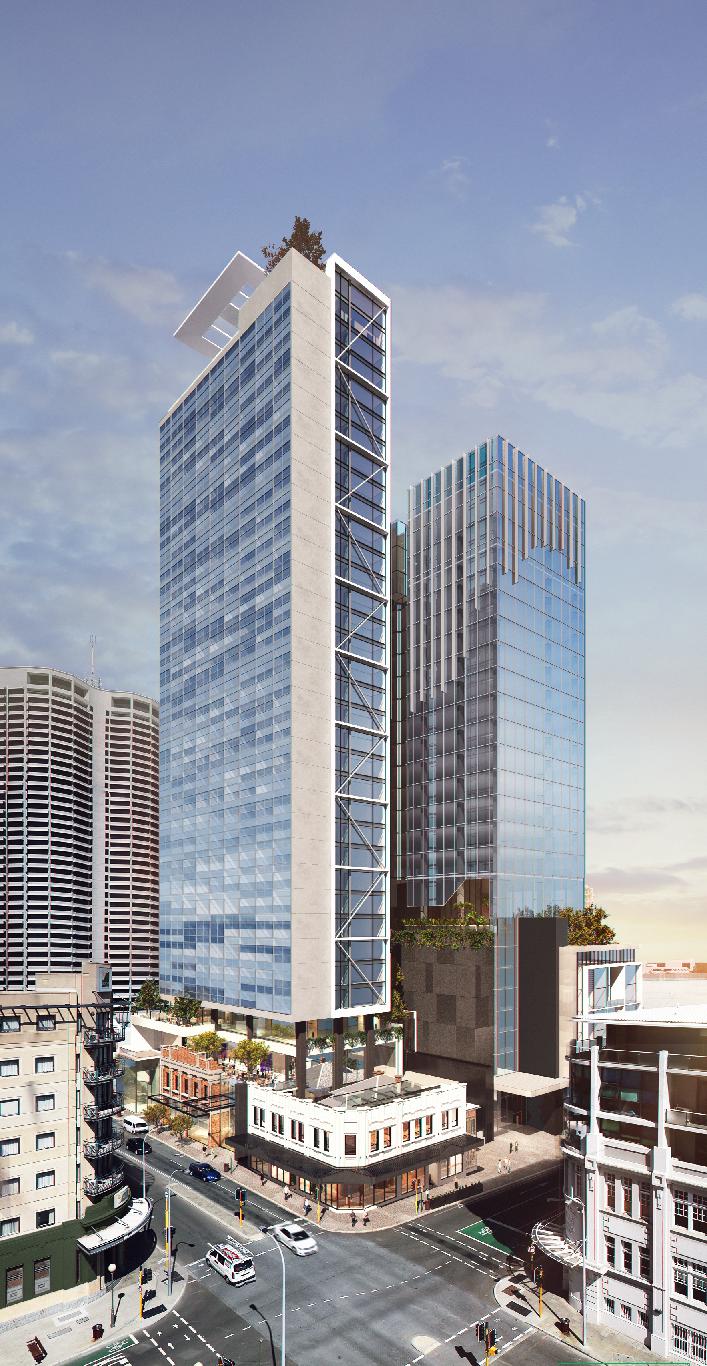 The proposed twin-tower on the corner of Milligan and Murray Streets.

The developer currently has one other development in the CBD; the NV Apartments + Hotel Tower at 374-396 Murray Street.

Probuild has already commenced construction on the $200 million project – a 28-storey, 488-room hotel and a 33-storey 401-apartment tower, which is due for completion late 2019.