The Harry Perkins Institute of Medical Research is on a major fundraising drive to bolster cardiovascular research in Western Australia, to further localise study of this major killer and head off a leakage in philanthropic donations to eastern states institutions. 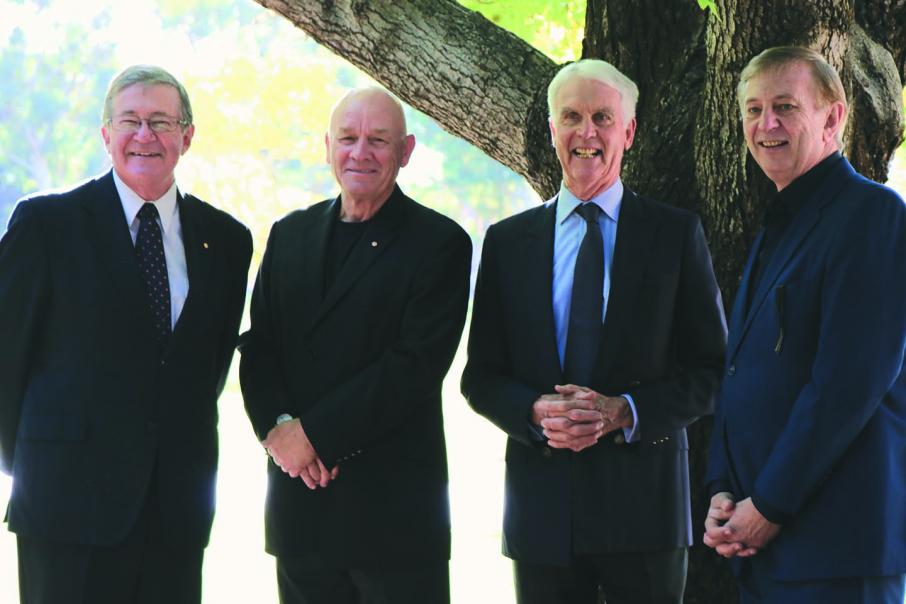 The Harry Perkins Institute of Medical Research is on a major fundraising drive to bolster cardiovascular research in Western Australia, to further localise study of this major killer and head off a leakage in philanthropic donations to eastern states institutions.

Targeting $10 million to fund two high-level research efforts, Perkins last month appointed Girish Dwivedi as WA’s first Wesfarmers chair in cardiovascular disease. This month, it ramped up efforts for a second raising, which is understood to be already near half of its $5 million goal.

An ambassadorial quartet, each with their own brush with cardiovascular disease, is helping boost the institute’s drive. The four are: Olympic hockey player and coach Ric Charlesworth and sports broadcaster Dennis Cometti, who both lost their fathers early in their lives; Test cricketer John Inverarity, whose father also suffered from heart issues; and Chief Justice Wayne Martin, who has had his own related health scare.

“Not enough support is given to research, which is why the four of us have decided to lend a hand,” said Dr Charlesworth, a medical doctor and formerly a hockey international, state cricketer and federal Labor member for the seat of Perth.

The four men’s efforts are directed towards raising funds for a professorial chair focused on general cardiovascular research to complement the more specific laboratory work in medical imaging to be led by Professor Dwivedi, a leading cardiologist who joins the institute from the University of Ottawa’s Heart Institute.

He will utilise the latest imaging techniques with the capacity to identify the signals in some plaques that indicate it is about to rupture and cause a heart attack.

As part of the Perkins Institute’s desire to connect research with patient treatment, Professor Dwivedi will work both as a lead researcher in the Perkins laboratories and practice as a cardiologist at the Fiona Stanley Hospital.

The institute, based at the QE2 Medical Centre in Nedlands, already has a big focus on cardiovascular research. Its deputy director is experienced cardiologist Peter Thompson, who is supervising one of the largest cardiovascular clinical trials unit in Australia.

Perkins is ranked 14th on the BNiQ Charitable Organisations list based on its $29.8 million revenue for the year ending December 31 2015. It is the second biggest research-focused charity behind the Telethon Kids Institute and ahead of Cancer Council WA. 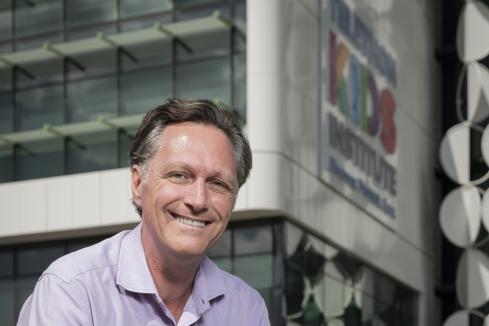