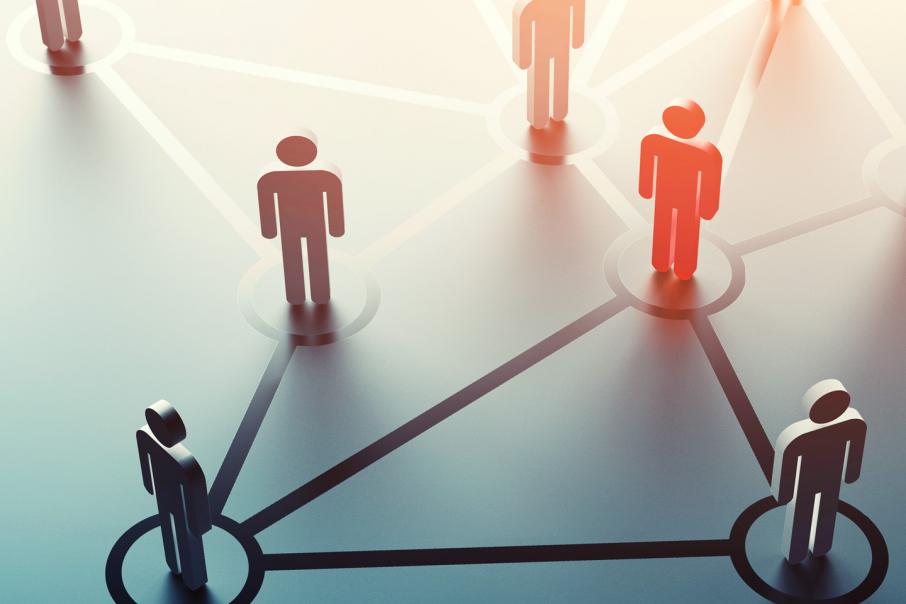 In the thick of football finals season, we spoke to former AFL chairman, Rio Tinto director and Subiaco ruckman Mike Fitzpatrick about AFL governance and how as a director you know when it's the right time to walk away.

Australian Institute of Company Directors (AICD): What was your proudest achievement as chairman of the Australian Football League (AFL)?

Mike Fitzpatrick (MF): In that time, I think growing the code – it has taken time – but the expansion [of the AFL] has been the big one. The development of AFLW (AFL Women’s) has also been a big achievement. What we now have is basically a fleet of very new and terrific stadiums which was something we embarked on partly because of the expansion, but it has worked its way around Australia and once Perth is finalised, we will have a terrific set of stadiums around Australia.

The most underrated [achievement] is AFL Media where we decided almost as much as anything for insurance, but also to make sure we understood what was happening in media and also partly because the football media at the time had become very personal and had lost track of the game. AFL Media was designed to get back to the hamstrings and twisted ankles, the injuries, who was selected this week and get back to basic footy which we felt the media had lost track of. It certainly worked in that way because the media did pull back, but it has also made us aware of developments in technology. New developments like in the last few years in terms of Netflix and the last few days in terms of YouTube who have put out their television product. Having AFL Media there means we’re across these things and can respond to them.

AICD: Do you have advice for boards thinking about significant expansions like the AFL’s?

MF: It was something that we just simply had to do. We were the number one code in Australia but we were not particularly well represented in the two northern states and they have half the population and were growing quicker, certainly when we made the decision, than the southern states. So to have a strong presence in those states was the only way we could maintain our position as the number one code.

It was a difficult decision. We had to get the clubs over the line because obviously what we put into expansion was money that they wouldn’t see and there were some robust discussions about it.

But in the end, to their great credit, I think we’ve been very lucky with the types of presidents and chief executives we have had in the clubs over the past few years where they have been prepared to look at, the women’s competition would be another example, expansions and developments and haven’t just taken a narrow club view.

With that background, we’ve been very fortunate. And so in many ways it was more a matter of execution and so with a lot of decisions, there are two aspects to it. There is the aspect of you make the decision, you do the homework, take the risk and you do it.

The second leg to it is the execution. You can make a bad decision into a good decision if you execute really well.

I think one of the things we’ve done, certainly in the women’s competition, is we’ve executed well. In the expansion, we learned a lot on at the Gold Coast (Suns), some mistakes were made there we didn’t make at the [Greater Western Sydney Giants]. And overall I think it’s been quite successful, certainly in terms of media rights, and in terms of participation levels and measurements of interest in the northern states have been terrific.

AICD: How do you know when it’s time to walk away from a board role?

MF: For ASX listed companies, the view is generally six or nine years, so two or three terms, and generally the encouragement has been six. My view is that it takes you a year to get to grips with what is going on at the company and then I think you can be quite useful to them for a period of time. Once you get to nine or ten years, there’s that risk where you almost get to be more like an executive director as opposed to a non-executive director and once you’ve hit that nine or ten year mark, depending on circumstances, I think that’s probably long enough.

Sport’s a bit different. It does in many cases make sense for a longer tenure in sport, partly because changes in the sport can take a little longer and it’s actually quite difficult to get really capable people into the top-level organisations.

AICD: For large companies like Rio Tinto, how do you keep across detail as well as strategy?

MF: Rio Tinto is a terrific company and I enjoyed being a director on the board of Rio Tinto partly because it is such a global company. From the start there were a couple of ways of getting comfortable – and the company was great at this – one way was to get out and see the major mines and the major operations and that meant you got pretty good knowledge over the first couple of years of the major operations and the personnel there and the way in which they operate. Because of safety issues and their focus on safety, the operations were run with military precision and I was really impressed with the focus on making sure that the workers got home that night and that the shift workers got through the night.

That attention to detail also worked its way through the board papers themselves and the way in which the company presented itself, it is very disciplined in the way it looks at presenting itself.

Six years as a director is arguably a little short for a company of that size and in that case it took a couple of years to really get an understanding of it. Once you get an understanding of it, mining is a reasonably simple operation and most of the mines – they may [mine] different materials – work in fundamentally the same way in terms of economics. Once you get a good understanding of the key drivers of value, the board papers are adequate but I think the most important thing was to go out and see the operations, and because they’re remote and in many cases in tough environments, it’s a fascinating experience.