Found, a can at the end of the road

OPINION: With one eye on re-election and afraid of making tough calls, politicians have ignored a number of crises that will profoundly affect their constituents. 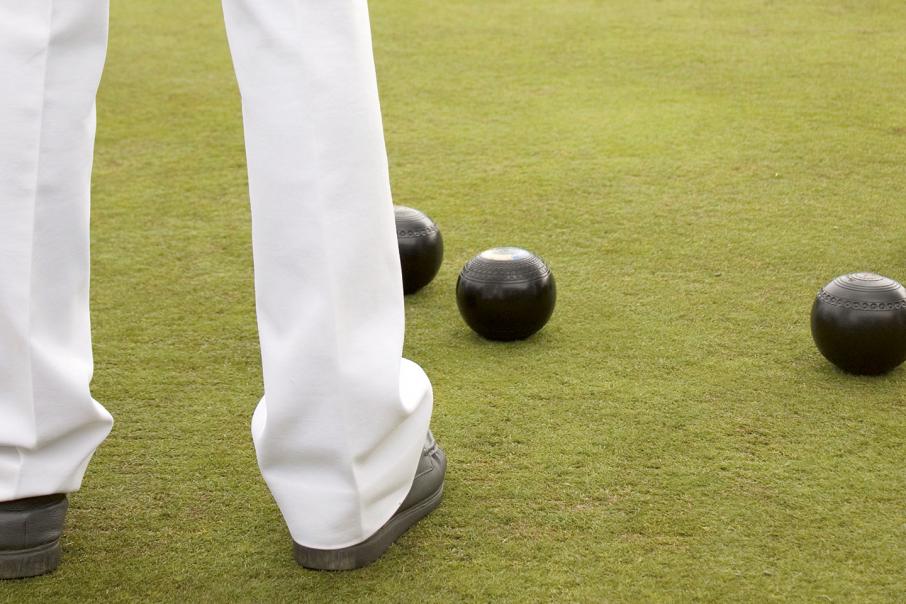 Many Australians have insufficient funds to support their retirement. Photo: Stockphoto

Predictable problems are, as the term implies, predictable; but if that’s the case, why does government ignore problems such as the east coast gas crisis, which was predictable at least five years ago, and the retirement income crisis many predicted 20 years ago?

The obvious answer is that some problems are both predictable and unsolvable (or, if a solution is possible, it comes at an electoral cost).

The preferred treatment for really difficult issues is to pass them on to the next generation – a classic case of kicking the can down the road, or sweeping the dirt under the carpet.

A starting point in considering the predictable can be found close to home, with the parlous and absolutely predictable crisis in the Western Australian government’s budget able to be traced back to a time when commodity prices were booming and no thought given to what happens when they decline, which is what happens after every boom.

Former premier Colin Barnett has worn most of the blame for an explosion in state debt, but he’s not alone.

The current government also ignored the predictable by making promises before the last election that were undeliverable, or had to be broken. This is what happened to the gold industry, which was promised no increase in taxes but faced a higher royalty until the Liberals agreed to block it.

The east coast gas crisis is another entirely government-made crisis caused by encouraging a liquefied natural gas export industry based on low-grade, mainly coal-seam, gas reserves, and then being forced to use conventional gas once earmarked for local consumption.

Compounding the problem is a ban on conventional onshore gas exploration and a total ban on rock fracturing (fracking) technology to please the environmental lobby, which is largely responsible for soaring electricity prices as renewable energy replaces coal.

Whatever your view on coal versus renewables, the entirely predictable reality is that Australia now has some of the highest cost electricity in the world. In turn, this makes the next development predictable – the closure of manufacturing capacity, which is being exported to countries with more reliable and cheaper power.

However, the really big problem for many Australians, also entirely predictable, is that retirement is not going to be the paradise they have been sold by private and union-owned pension funds – it’s going to be a nightmare.

The issues are not complex and should be easily understood, and revolve around four points:

• an ageing workforce with insufficient savings to be self-sufficient in retirement, which means a forecast decline in government-funded age pension payments will not eventuate;

• poor returns on invested funds, a result of super-low interest rates designed to ward off the worst effects of the GFC;

• a massive and growing gap in retirement savings, which is predicted to rise from a $1 trillion shortfall to $5 trillion by the year 2050 without drastic action to boost savings, which effectively means forcing workers to divert more of their pay into superannuation as well as extending the retirement age into the 70s; and

• an increase in the ratio of state-funded pensioners to active workers, which means fewer taxpayers supporting more pensioners.

This creeping crisis falls into the same category of predictability as that facing the WA budget and the east coast gas crisis, only bigger and therefore less likely to be fixed by politicians who refuse to take tough decisions because it might mean losing their job.

Wealth management and retirement consulting firm Mercer has calculated that 60 per cent of retirees are likely to run out of money before they die, largely because we are all living longer and many have not saved enough for their retirement.

US investment consultant John Mauldin wrote in the latest edition of his newsletter, ‘Thoughts from the Frontline’, that there is a global retirement crisis.

Citing a study by the Swiss-based World Economic Forum into the retirement policies of six countries (Australia, Britain, the US, Japan, Canada and the Netherlands), Mr Mauldin noted that the collective savings shortfall by the year 2050 would amount to $US400 trillion – and that huge number doesn’t include big economies such as Germany, Italy, France and Spain.

The British situation, calculated before the Brexit vote, is described as a time bomb, with a $US4 trillion shortfall today rising at 4 per cent a year to hit an expected $US33 trillion by 2050.

Even at today’s measure, the savings shortfall is bigger than Britain’s $US3 trillion-a-year economy.

Is there a solution to any of these predictable problems? Yes, but only if government is prepared to take tough decisions, risk losing an election, and not make election promises that can’t be kept.